Thomas Tuchel was at a loss to explain why his Chelsea team made "impossible" individual mistakes in the 4-2 defeat to Arsenal at Stamford Bridge on Wednesday.

The loss follows heavy home defeats to Brentford and Real Madrid, which were also blighted by individual errors from Chelsea's previously reliable defence.

Andreas Christensen's poor back pass set the tone, allowing Eddie Nketiah to score the first, and he got his second after Emile Smith Rowe's well-worked strike following a turnover, before Cesar Azpilicueta gave away a late penalty for holding onto Bukayo Saka in the box.

Searching for answers, Tuchel claimed the Stamford Bridge pitch is a problem for his side in reference to the opener, but also criticised his side for creating problems from situations when they should have been in control.

"It was a totally wild and open game in the first half - already a 2-2 after we came back twice. We had a good start but again gave the first goal away, which is impossible to do these things in consecutive matches. But we're doing it. We came back twice, and we scored another two in the second half, unfortunately for the wrong side. 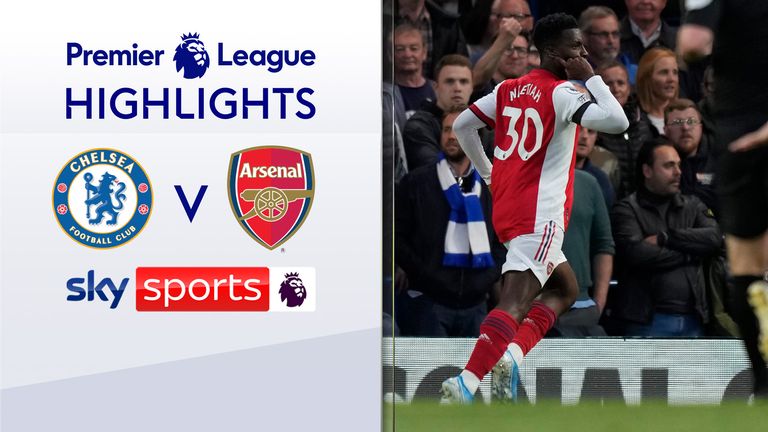 "It's a level of mistakes, the number of mistakes in consecutive games here at home, it's impossible at this kind of level. You don't see this. It's simply impossible, but we're doing this at the moment, and you cannot win football games like this.

"To say the pitch is difficult to play here it maybe sounds like an excuse, but it is a very, very difficult pitch that we have here. It's not in our favour. The ball bounces very awkwardly in front of Andreas when he wants to play this ball. But still, we had the same mistake against Real Madrid that cost us the next round of the Champions League, and this one cost us the next match. I can't remember when we got two goals like this." 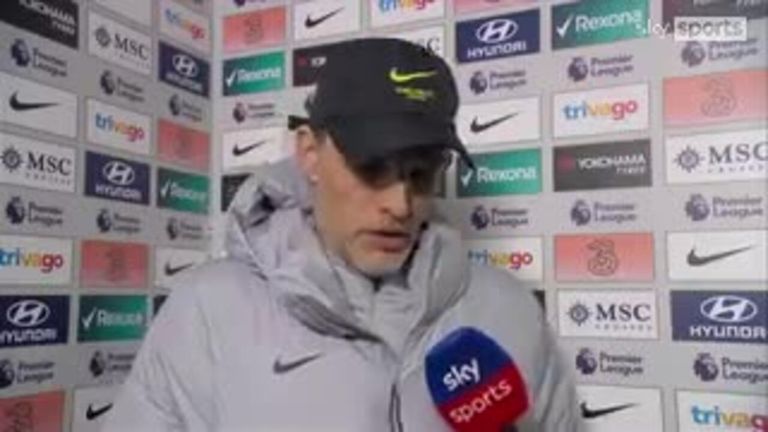 A very dejected Thomas Tuchel said there were too many dramatic mistakes in Chelsea’s performance as they were beaten 4-2 by Arsenal at Stamford Bridge.

"Look at the penalty, and it is an unbelievable goal from our ball possession. There are no tactics behind that. We have three ball losses in ten seconds. Then we do a foul where there's not even the slightest danger. We foul a person, it is a penalty, and we rob ourselves of six minutes for an equaliser. What is there to analyse? There's nothing to analyse."

Tuchel's Chelsea have conceded three or more goals twice this month. They'd only done that once before in his entire reign and, as Tuchel pointed out, the absence of regular Antonio Rudiger and Thiago Silva beginning the match on the bench doesn't explain it. 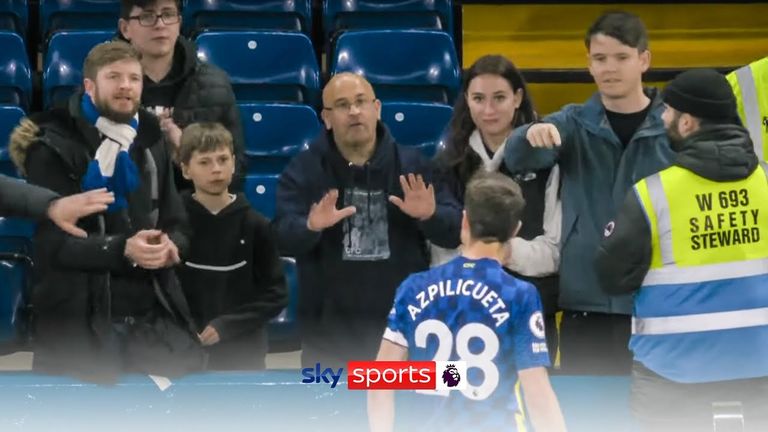 "Then it's a game for the players. They get full praise when they do it when they did it for the last three matches. And they have to face the reality that it's impossible to win matches if you make this amount of mistakes of this calibre. It's simply impossible. I don't see it in any other matches, but I see it now in consecutive matches of our games, and it has to stop."

While Tuchel refrained from naming individuals in his post-match dressing down of his side's performance, former Chelsea striker Jimmy Floyd Hasselbaink told Sky Sports the display of record signing Romelu Lukaku simply wasn't up to scratch.

The Belgian was making his first Premier League start since February but never looked like ending his goal drought which stretches back to December and was subbed off after an hour.

"I don't understand why he's talking about the pitch because there's two teams playing on the pitch. Maybe he's trying to protect certain individuals but if you look at the game, Chelsea were well under par.

"Lukaku, Christensen, Sarr and Alonso - they were just not good enough for a Chelsea team that should be challenging for winning the Premier League. I know they can't be No1 anymore but you still play for your pride.

"Lukaku, you've not had the best of seasons, you get an opportunity - go and show somebody you are the man. Show you really want it. Go and show that desire. I didn't see it.

"I really want him to do well, this team needs a No9. Then you see Kai Havertz come in and he goes in spaces, he wants the ball, he's running left, right and centre. Not everything is coming off but he's trying. I'm not seeing that from Lukaku.

"I'm not saying everything is his fault but he's leading the line, do some more."