Inside a crazy season at Elland Road

He's the man nicknamed the 'manager eater' but what is Leeds owner Massimo Cellino really like to work with?

The enigmatic Italian has gone from guitar-playing, cigar-wielding folk hero – a man who mingled with supporters in the away end at Brentford – to the focus of fan frustration after Uwe Rosler, the club's fifth boss in 12 months, replaced the popular Neil Redfearn.

Sky Sports spoke to Nicola Salerno – the sporting director whose departure from Leeds was confirmed on Wednesday and Cellino’s right-hand man for most of last season – about a tumultuous year, plus his own role in sackings and signings. 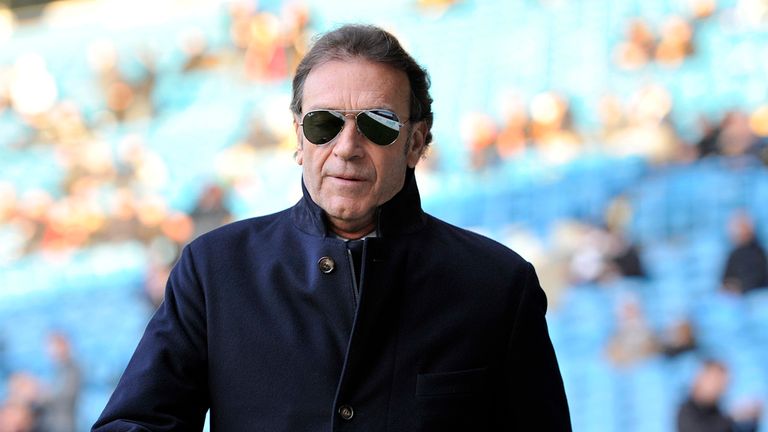 “I wasn’t asked about appointing Rosler. There is a new executive director, Adam Pearson, and a new sporting director is coming in to help Massimo.

“Redfearn did a good job at Leeds but I don’t know if Massimo agrees with me. Massimo had a good relationship with Neil all season, but then with two months to go, I went back to Italy. Then their relationship became bad. It was only Massimo’s decision to sack Neil, he didn’t speak to me about it.

“It was always his decision to change coaches, he never asked me.”

During Cellino’s absence for a Football League disqualification for convictions in Italy, Redfearn’s assistant Steve Thompson was suspended, the team spiralling into a five-match losing streak amid accusations of a rift with Salerno.

With the owner banned from running the club, Salerno acknowledged a difficult personal situation with Thompson but wouldn't confirm how he departed.

“I had a bad relationship with Steve but I didn’t speak to Massimo about him."

The notoriously hands-on Cellino, often accused of forcing his input into team selection and regularly spotted on scouting trips, brought in his long-time ally Salerno a year ago to help integrate a string of Italian-based players with the team’s crop of academy products.

Yet very few of the 12 players signed from Serie A and B played consistently, varying from the impressive goalkeeper Marco Silvestri to January loanees Edgar Cani and Granddi Ngoyi, who managed five league appearances between them.

“Mirco Antenucci is a good player – he scored 10 goals in the Championship,” Salerno said. “Giuseppe Bellusci and Silvestri are very good and Gaetano Berardi has played in many positions.

“But Adryan will leave. Massimo was very excited to sign Adryan because he was a very good player at Flamengo and Cagliari. But in England, in a 4-4-2, he couldn’t play. 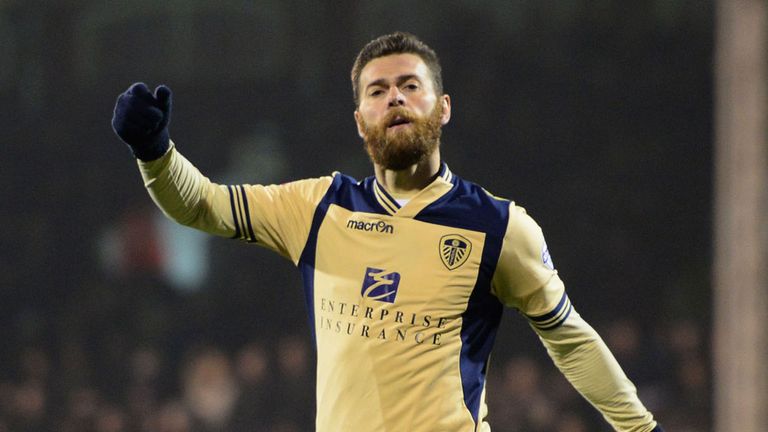 Leaving him on the bench was bad from Neil. He preferred to play with Steve Morison as the only striker.

Antenucci, the Italian journeyman who was the club’s top scorer in his first season, became a symbol for apparent intrusion from above when rumours circulated that his exclusion had been advocated based on alleged contractual bonuses.

After notching his 10th goal of the campaign in March it was claimed that two more would trigger an extra year on his two-year deal. But Salerno, and the player's agent, place the blame squarely at the door of the former manager.

“Leaving him on the bench was bad from Redfearn. He preferred to play with Steve Morison as the only striker,” he said.

“Antenucci would get a bonus with 10 goals, then 12 goals, but it was always Neil’s decision not to play him.”

Salerno allegedly quit the club before the end of the season but now claims that Cellino's fearsome axe also fell on him. Leeds confirmed via a statement that a "mutual agreement has been reached" for Salerno to depart and thanked him for his efforts but the former sporting director believes he is a victim of the club's change of approach.

“Cellino told me he would prefer to have another sporting director – an English one, not Italian," he said.

“I enjoy working with Massimo, he is the typical Italian president. I know him very well, we worked together at Cagliari for seven years.

"But now he doesn’t want me anymore. I had another year on my contract but I understand his characteristics.

How does the outgoing chief rate Leeds' chances next term?

"It is impossible to know if Leeds can be promoted with Cellino now because we don’t know the team they will have next season," Salerno added.

"The current team with three or four new players – they need a striker, a midfielder and a few defenders – would certainly be a good team."

Doncaster Rovers v Leeds United in the Capital One Cup is live on Sky Sports on August 13.