Liverpool defender Dejan Lovren says he was disappointed not to receive an apology from Ross Barkley for the Everton midfielder's challenge during Saturday's Merseyside derby.

Barkley was perhaps fortunate not to be red carded during the first half of Saturday's 3-1 Liverpool win, having made a series of seemingly reckless challenges.

He was eventually yellow carded for a foul on Lovren in which he landed his foot on the defender's shin after mis-controlling the ball.

Lovren was keen to play down the ferocity of the challenge but says he felt it warranted a word of apology.

"That is the only thing I do not like," he said. "If you make a hard challenge then be open about it and say sorry or something like that.

"Don't talk to the referee and say it was not a foul. I think everyone saw it, especially me, but now it is over.

"If I show you [my leg] it will be headlines tomorrow." 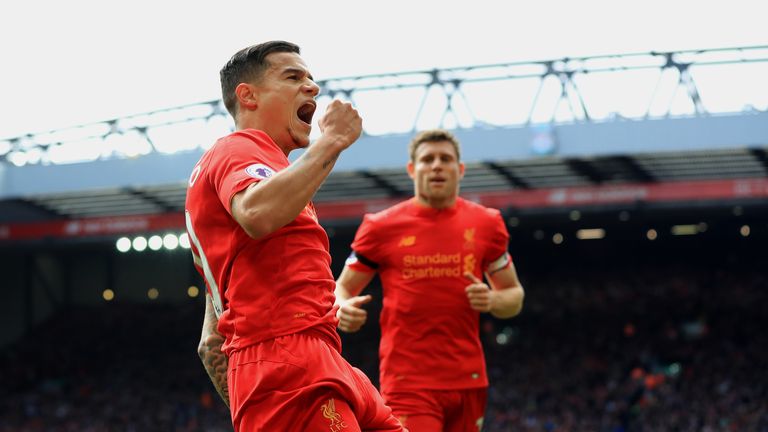 Victory strengthened Liverpool's claims for Champions League football next season, but they have dropped points in surprising fashion at times this season and Lovren says they must be focused for the visit of Bournemouth on Wednesday.

"We are still there in the top four, but we want to be there at the end to go to the Champions League, so need as many points as possible," said the centre-back.

"There are still a lot of games ahead of us and we must think of the next game. We lost away at Bournemouth, which was a wake-up call for next time, so now we must continue.

"We need to show our qualities in our mind and repeat it against Bournemouth and take as many points as possible.