Following another round of Premier League fixtures, Ref Watch returns to debate a number of the weekend's controversial talking points.

Former top-flight official Dermot Gallagher has been in the Sky Sports News HQ studio to give his view on a number of incidents from the latest round of Premier League games.

Red cards, bad challenges and penalty shouts all feature in this week's edition...

INCIDENT: Sunderland midfielder Sebastian Larsson was shown a straight red card for a challenge on Ander Herrera in the first half at the Stadium of Light on Sunday. Manchester United were 1-0 up at the time and went on to score two more. Sunderland have appealed against the decision. 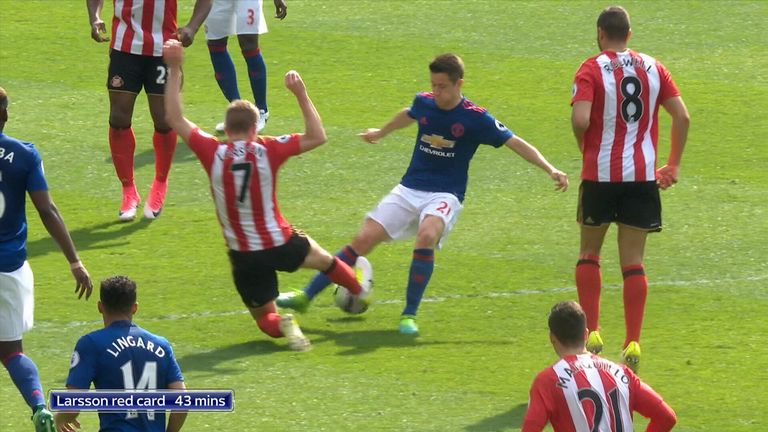 DERMOT SAYS: I'm not convinced [it's a red]. I don't think Larsson has got the speed or intensity and he hasn't gone flying through the air, so for me it's a yellow card. What I will say is this has really split people, and if you showed it to 18 referees then nine would go red and nine would go yellow.

INCIDENT: In the closing stages of the goalless draw at the Riverside Stadium, Burnley defender Michael Keane appeared to slip and bring down Patrick Bamford while the Middlesbrough striker was through on goal, but Keane was only given a yellow card. 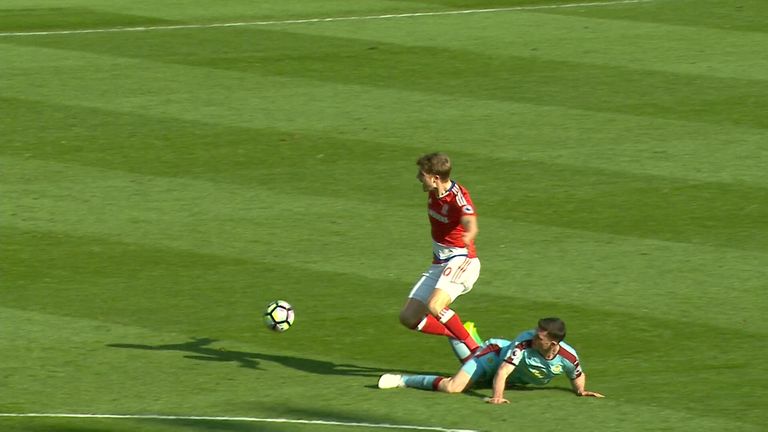 Should Keane have seen red?

DERMOT SAYS: It's all about the first touch, which is so good that Bamford is in control of the ball, and I think the referee has made a mistake in that he didn't anticipate that and assumed the ball would run through to the goalkeeper. If he'd been allowed to stay on his feet he would have had a clear shot at goal, and it should have been a red card.

INCIDENT: Liverpool youngster Ben Woodburn appeared to be brought down in the box by an Erik Pieters challenge, but no penalty was given and Stoke went on to score the opening goal of the game moments later. 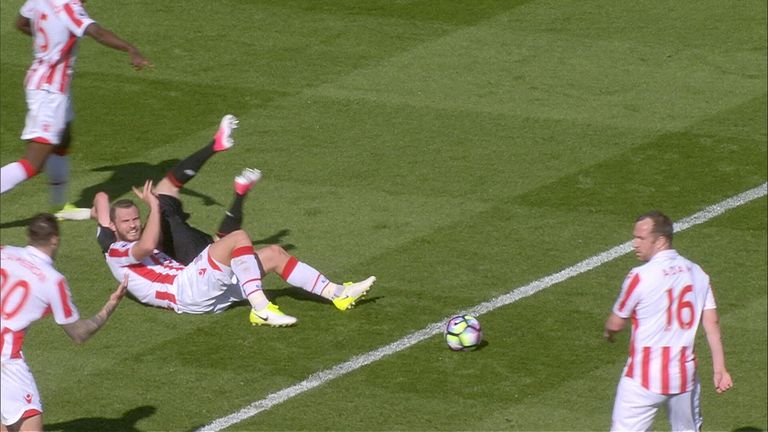 Was it a penalty?

DERMOT SAYS: I think if Charlie Adam wasn't there then the referee would give a penalty. He is in front of Mike Dean and he doesn't see the tackle as we do because he's completely blocked off. I think [Pieters] can't get to the ball and it's a foul, but the referee can't see it. 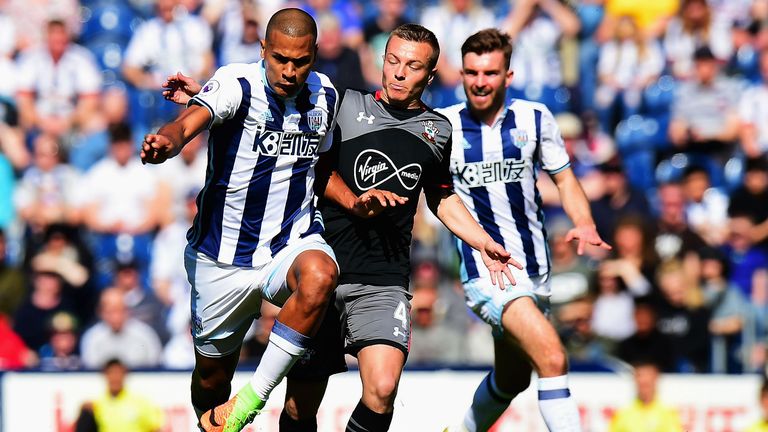 INCIDENT: Matt Phillips lunged in to foul Southampton midfielder Jordy Clasie, but the West Brom midfielder was only given a booking by referee Chris Kavanagh - who was officiating his first top-flight game.

DERMOT SAYS: I think the fact that Phillips is low when arrives and doesn't catch him makes it borderline, and I'd say the referee did make the right decision.