Tottenham are considering a temporary move to Wembley Stadium after an enquiry to buy Upton Park was rejected, Sky Sports News has learned.

Spurs are looking at options for a temporary home whilst a proposed new stadium is built.

It is understood the club made an enquiry this season about buying West Ham's ground but it was rejected. West Ham agreed a deal with a London property developer in February.

A Spurs source has said the club's intention has always been to stay in Tottenham following their failed Olympic Stadium bid.

Tottenham and West Ham have both declined to comment and will neither confirm nor deny whether the north London club wanted to buy Upton Park.

Spurs did confirm on Wednesday that they hope to move to a new stadium by 2017.

A statement on the club's official website read: "It is a major development that will present ongoing challenges and, subject to these challenges being manageable, we anticipate going out to tender for construction late this year which will make a stadium opening date of summer 2017 feasible."

The club are waiting on the outcome of a public inquiry that was held last April before they can move forward with completing the land assembly.

This has delayed the acquisition of the remaining property needed for the land to build the stadium and they are waiting on the decision from Eric Pickles, the Secretary of State for Communities and Local Government, on the Compulsory Purchase Order (CPO). 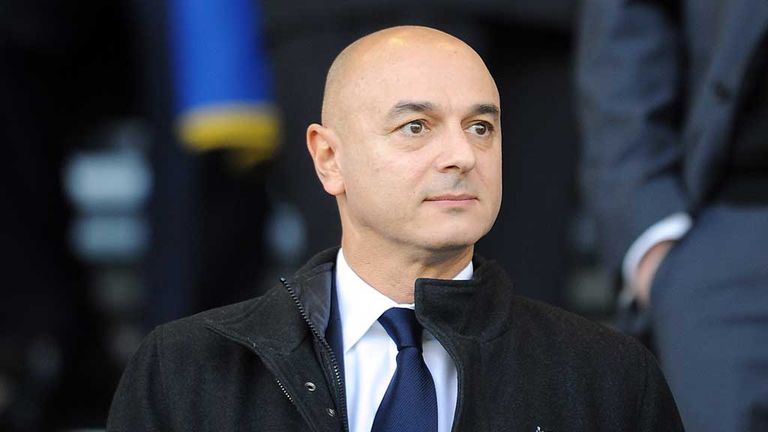 We cannot stress strongly enough how critical the new stadium is over the long-term.

Chairman Daniel Levy said in a statement on the website: "We have fantastic, strong support. Our current 36,000-seater stadium sells out and the waiting list for season ticket holders is currently in excess of 47,000. We cannot stress strongly enough how critical the new stadium is over the long-term to these raised expectations.

"We have the smallest capacity stadium of any club in the top 20 clubs in Europe, let alone the current top four Premier League clubs, and given we now operate within UEFA Financial Fair Play rules, an increased capacity stadium and associated revenues is fundamental to supporting the future ambitions and consistent achievement at the top of the game."