Liverpool manager Brendan Rodgers says the club have not had any enquiries about defender Daniel Agger.

Agger has been tipped for an exit from Anfield for several seasons and this summer has been no different, with Barcelona still said to be considering an approach despite wrapping up a deal for Thomas Vermaelen. 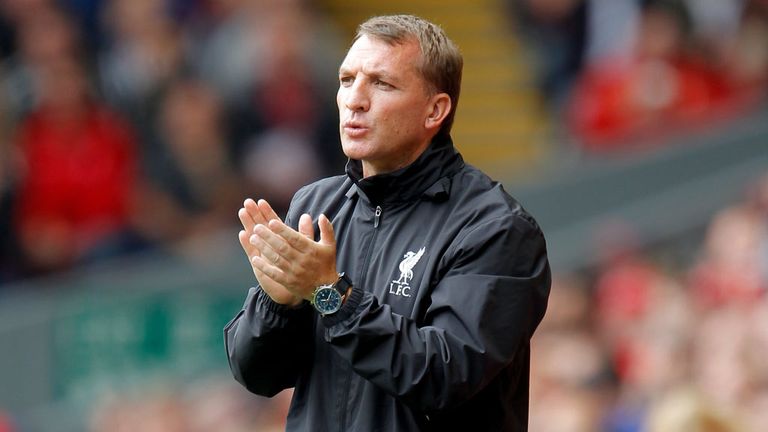 There are maybe one or two more to come, but come the end of August I think we will hopefully have depth in our squad and be ready to challenge.

Arsenal, having sold Vermaelen, are said to view Agger as a possible replacement at the Emirates, while their north London neighbours Tottenham Hotspur have also been linked with the Denmark defender.

Liverpool, though, maintain that there is nothing to report, with Agger still very much a part of their plans as he works his way back to full fitness.

Rodgers said: "I've seen some stories on that but, no, we haven't had any enquiries.

Rodgers' focus at present is locked on recruitment, rather than sales, with it possible that there will be further arrivals on Merseyside before September 1.

The Reds boss is delighted with the business he has been able to carry out so far, but is also aware of the need to add depth to his ranks as Liverpool prepare to combine domestic and European duties in 2014/15.

He added after an impressive 4-0 pre-season friendly victory over Borussia Dortmund on Sunday: "I have been really pleased with all of the signings because they have all come in as part of our strategy and the types of profile of players that we want.

"One of the pleasing things for me today was that I could make changes in the game and bring players on and still feel that we were strong.

"That hasn’t been the case since I have been here just because of the lack of depth. But today we could make changes and keep that desire and commitment within the team and the quality, very importantly.

"There are maybe one or two more to come, but come the end of August I think we will hopefully have depth in our squad and be ready to challenge."