England boss Southgate tipped for United job by Mills: "I'd want a feel-good factor, someone to bring through young players, somebody that plays in the right way" 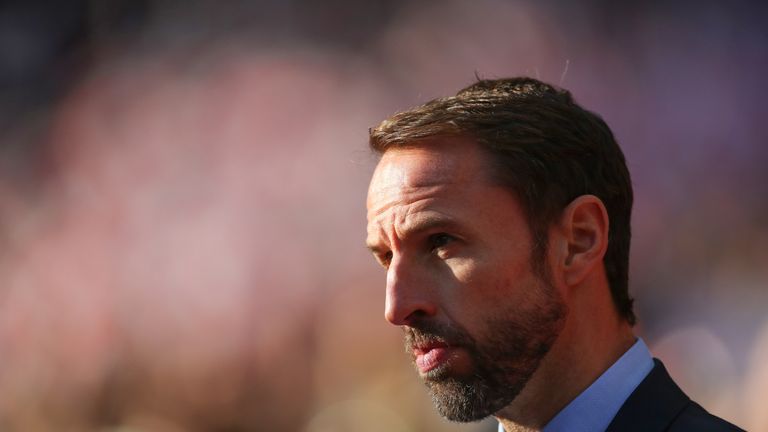 Reacting to Mourinho's departure - minutes after it was confirmed by United - Sky Football pundit and former club defender Gary Neville reiterated his desire to see Mauricio Pochettino become the next United manager. 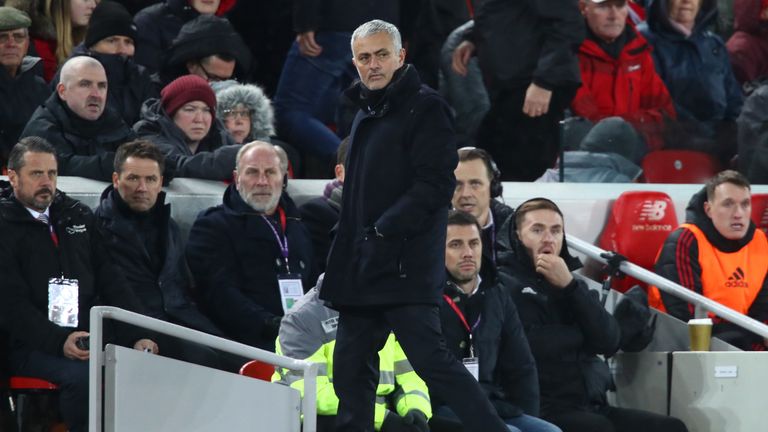 But Mills believes the Old Trafford hierarchy should take a close look at Southgate, who last summer became just the third England manager to lead the men's national team to a World Cup semi-final.

"I tell you whose name hasn't been thrown into this - Gareth Southgate," Mills told Sky Sports News.

"If I was Manchester United, who would I want as my next permanent manager? I'd want a feel-good factor, someone to bring through young players, somebody that plays in the right way, somebody that can connect and reconnect with the fans all over the world.

"I'm not sure he would want the job, and I'm not sure they could get him. But surely he'd have to come into the reckoning if you're Manchester United.

"I just think he is a name that is out there. Look at how well he's done. He 's just got Coach of the Year, is that the sort of person Manchester United need?"