United have confirmed the contract includes an option to extend it for a further year until June 2025.

Anthony Martial has signed a contract extension with Manchester United which will keep him at the club until June 2024, with the option to extend for a further year.

Martial's existing deal was set to expire at the end of this season before United activated a year-long extension clause in November. 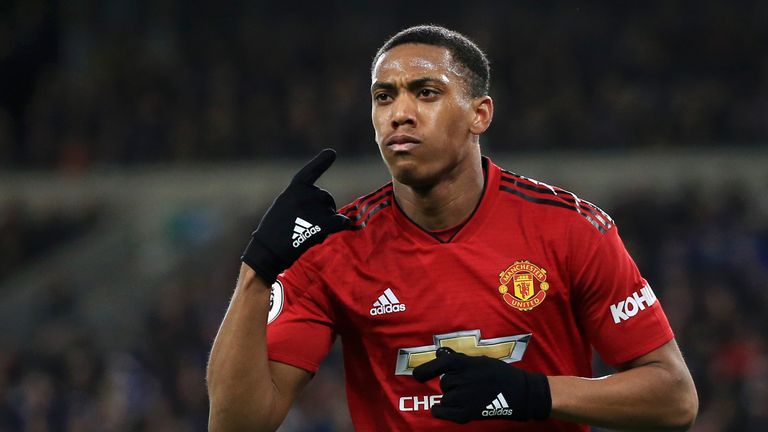 Talks over an extension have been ongoing for months, with Martial rejecting an offer from United last October, but they have now reached an agreement.

Martial said: "I am loving my time at this club. From the day I joined I have been made to feel part of the United family and I have been incredibly humbled and overwhelmed by the warmth and love of our fans, who continue to amaze me with their support. 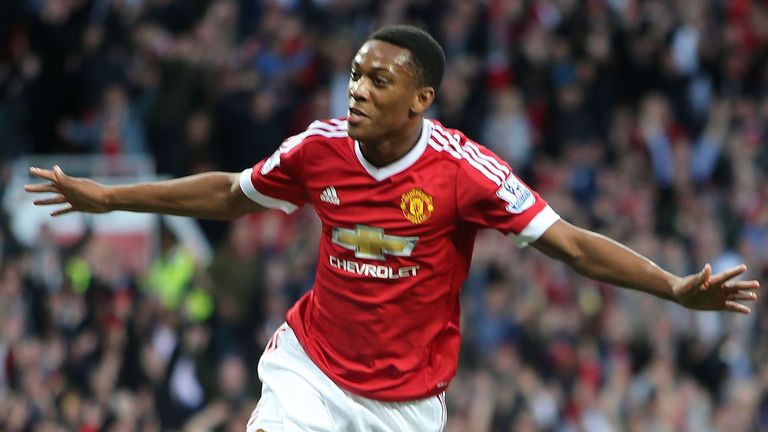 After Anthony Martial signed a new contract with Manchester United, we look back at five of his best Premier League goals.

"I would like to thank Ole and his coaching staff for their belief in me and for helping me to take my game to the next level.

"This club is all about winning trophies and I am sure the next piece of silverware is not that far away."

Martial clashed with then manager Jose Mourinho last summer when he returned to France from the club's preseason tour of the United States for the birth of his child.

His agent, Philippe Lamboley, publicly stated in June that Martial wanted to leave because United had not demonstrated they wanted make the 23-year-old "an important member of the team".

But Martial has emerged as a key player for United this season under both Mourinho and Ole Gunnar Solskjaer, appearing in 22 of United's 24 Premier League matches (18 starts) and scoring eight times.

He has helped spearhead United's resurgence under Solskjaer, with the Norwegian settling on a preferred front three of Martial, Marcus Rashford and Jesse Lingard since taking over.

Solskjaer said: "Anthony is one of those naturally gifted players that any coach would love to work with.

“Anthony is one of those naturally gifted players that any coach would love to work with."

"For a young man, he has a good footballing brain which, when coupled with his exceptional talent, makes for a player with an exciting future ahead of him.

"This is the perfect club for Anthony to progress his development as a top-class forward and we are all delighted he has signed a long-term deal."

United have also been working on a contract extension for goalkeeper who David de Gea. Similar to Martial, the club took up an option to extend his contract earlier this season until June 2020.