Ole Gunnar Solskjaer has joked it will be "strange" if he does not get the Manchester United job permanently after being involved in a promotional video for next season.

Solskjaer replaced the sacked Jose Mourinho in December, taking over on a caretaker basis while the club carry out a thorough recruitment process - with Mauricio Pochettino touted as the 'outstanding' candidate. 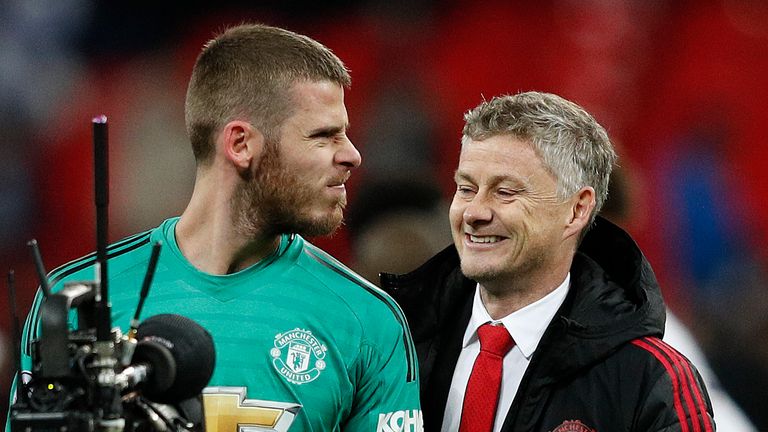 Solskjaer says David de Gea's future is out of his hands

However, Solskjaer is now the favourite after leading United to 12 wins in his 15 games - remaining unbeaten domestically - and reinvigorating the club's hopes of Champions League qualification.

Asked if fans deserve an update on the next manager before buying tickets for the new campaign, he said: "I've done a video shoot on season tickets so I'm pleading with them to get their season tickets!

"It will be strange to see myself in a video if I'm not here. It's not strange doing it, though.

"My kids if they see a commercial with me in it and I'm back home in Norway - that will be strange. 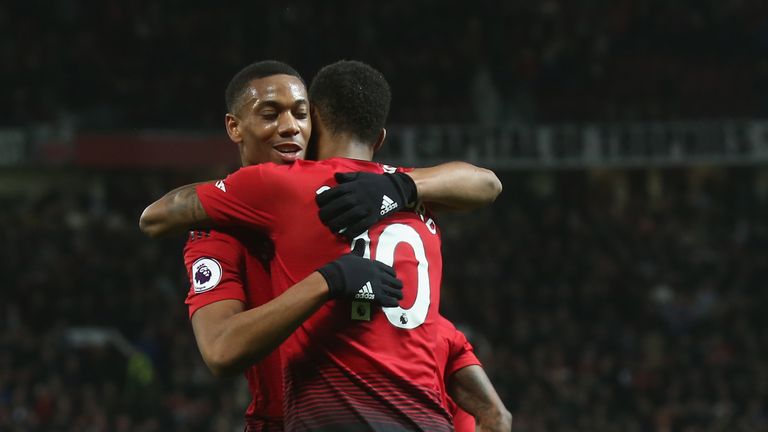 Marcus Rashford is fit to start against Southampton but the game may come too soon for Anthony Martial, says Solskjaer

"It's just part of it being here doing a commercial. As a player as well, [you do one] then suddenly you're not here anymore and you see your picture."