Alexis Sanchez will leave Manchester United in the summer after enduring a "shocking" time there, according to Charlie Nicholas.

Sanchez picked up another injury against Southampton on Saturday, having already been sidelined with thigh and hamstrings issues this season, and Chile national team doctor Pedro Onate says the forward could now miss six to eight weeks with knee ligament damage.

It has been an unhappy period for Sanchez since his move to United in January 2018, failing to hold down a regular spot and being hampered by injuries, and Nicholas believes his time could soon be up at the club.

"It's been a shocker," he told Sky Sports. "I watched Manchester United with interest at the weekend. Marcus Rashford played out wide of the right and when Romelu Lukaku is fit, he looks sharp. 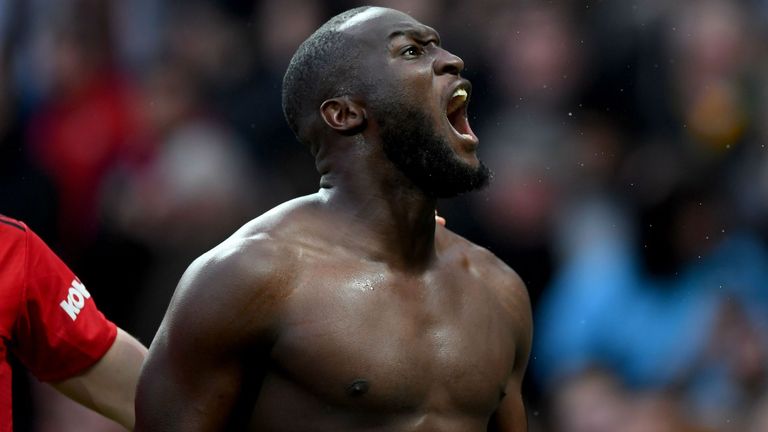 "It looks like he's trimmed a few pounds off him so the sharpness has returned so he's the one that scares me, and Rashford's pace.

"I think they're running down the clock with Sanchez. I think he'll be gone in the summer - that's the reality.

"They'll look at things and say 'what have you done? Not very much', and he gets injured a lot these days. You have to look at what United have got coming through and they've just given Martial a new deal so when he's fit, he'll be playing.

"Sanchez had the huff with Arsenal over a contract so what type of mood is he going to be in when he doesn't get a game? I don't think you hang about for that and I think Sanchez will be gone in the summer.

"They can sell him, get some money, get him off the wage bill and they can get somebody else in. It might even be a younger version."

United have a huge week of games coming up, playing Paris Saint-Germain in the Champions League last-16 second leg on Wednesday before a crucial top-four clash against Arsenal in the Premier League on Sunday, live on Sky Sports.