Sir Alex Ferguson on fight against dementia: "We have to see what we can do to help. Football has a duty to look at the situation...People like myself owe it to the game to see if there's something we can do."

Sir Alex Ferguson has said it is his personal duty and the game's responsibility to address the problem of dementia that has impacted several former players.

The issue of dementia in the professional game was further highlighted by the death of Nobby Stiles, one of England's 1966 World Cup-winning heroes, in October.

There have been subsequent calls for the issue of head injuries in sport to be given further attention.

Dementia in former footballers is becoming of increasing concern, with five of England's 1966 World Cup-winning side having, or have had, the disease. Both Stiles and Jack Charlton died earlier this year.

Stiles family was since told that repeated heading of the ball caused his brain damage, while Jack's brother, the Manchester United great Sir Bobby Charlton, was diagnosed with dementia last November.

"It's been very sad. Bobby's not been well for a while. The gates have been opened by Nobby's passing and Bobby's diagnosis. They are huge figures, it has to create an awareness," Ferguson told the Daily Mail.

"I don't know what the Professional Footballers' Association [PFA] is doing but the League Managers Association [LMA]is concerned and [chief executive] Richard Bevan has been fantastic.

"We have to see what we can do to help. Football has a duty to look at the situation...People like myself owe it to the game to see if there's something we can do."

The PFA has said clubs, leagues and the FA must develop a strategy to monitor and adapt training, and also come up with techniques that will protect the long-term health of players. 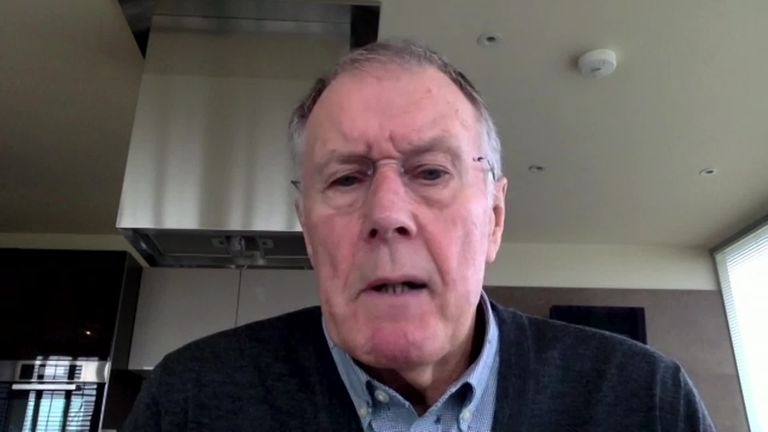 England's 1966 World Cup final hero Geoff Hurst believes children should not be allowed to head the ball at a young age.

There have been widespread calls to reduce heading during training sessions - research conducted last year, commissioned by the FA and PFA, found ex-footballers are three-and-a-half times more likely to die of degenerative brain injuries than the general population.

Ferguson added: "Heading is a part of football that has been there for over 100 years and you can't take it out. But I think it would be easy to reduce it in training." 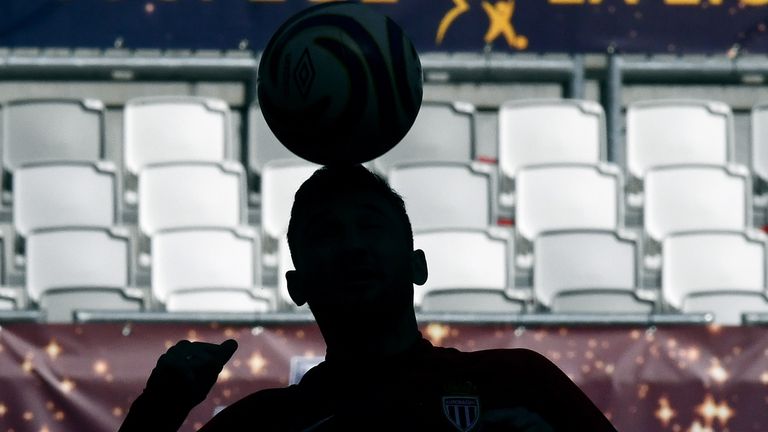 Sky Sports News reporter Geraint Hughes explains the letter a group of former footballers and politicians have sent to government regarding the link between heading the ball and dementia.

Ferguson, along with Liverpool great Kenny Dalglish and England boss Gareth Southgate will take part in an online event this month to raise money for the battle against dementia.

'Team Talk with Legends - Live' will be hosted by Sky Sports' Kelly Cates, with fans invited to join in from home in a live, streamed fund-raising event.

Money raised will support The Alzheimer's Society's 'Sport United Against Dementia', as well as the LMA's 'In The Game' charity.

To book your own seat, log on to www.LockdownTheatre.net. Once your contribution has been received, ticket holders will be sent an exclusive password to log on to the live event on the night and be invited to pose questions.