Ralf Rangnick, 63, will need to leave his position as head of sports and development at Lokomotiv Moscow to take up the role; Michael Carrick is in temporary charge and is expected to lead the team against Chelsea on Sunday, live on Sky Sports 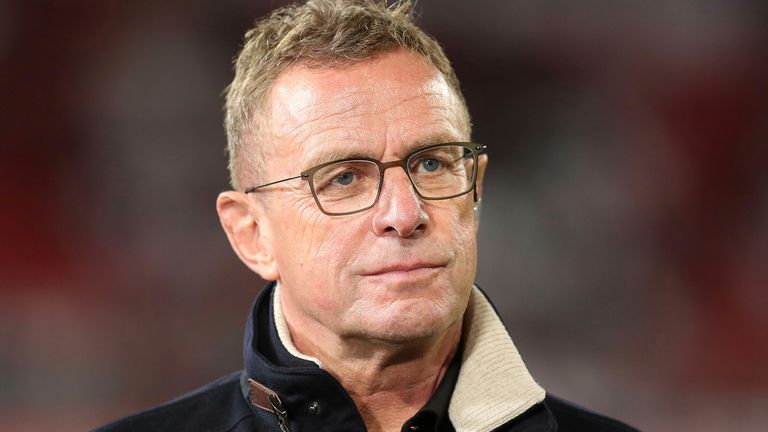 Ralf Rangnick is close to finalising a deal to become Manchester United interim manager until the end of the season.

Discussions are ongoing over a deal that would also see Rangnick remain at the club for two years beyond the end of the season in a consultancy role.

Rangnick, 63, is one of the most respected names in German football and is currently manager of sports and development for Lokomotiv Moscow. United remain in talks with the Russian club over an agreement to release him.

As it stands, Michael Carrick is still expected to be in charge for Sunday's Premier League game at Chelsea, live on Sky Sports.

Carrick has been placed in temporary charge while United conduct a thorough process to appoint an interim boss following the sacking of Ole Gunnar Solskjaer last week.

What would Rangnick bring to Man Utd?

Rangnick oversaw the rise of the Red Bull group of clubs in Europe as head coach and sporting director of RB Leipzig and RB Salzburg. 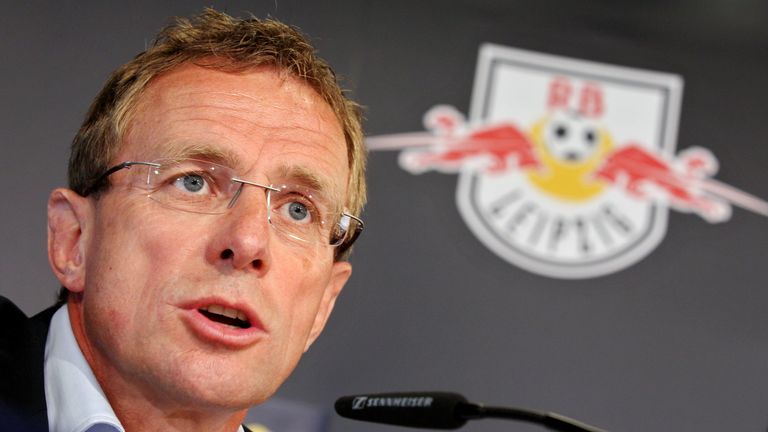 He is credited with having influenced Liverpool manager Jurgen Klopp, Chelsea head coach Thomas Tuchel and Bayern Munich boss Julian Nagelsmann among many others.

Rangnick has long been recognised as one of the first people behind the 'gegenpress', which translates as 'counter-press'; the high-pressing, all-out running style adopted with great success by Klopp.

He has been linked with a move to the Premier League a number of times before, in both a managerial and sporting director role.

When Ralf Rangnick was shortlisted for the Arsenal job. pic.twitter.com/6LknNZsvVJ 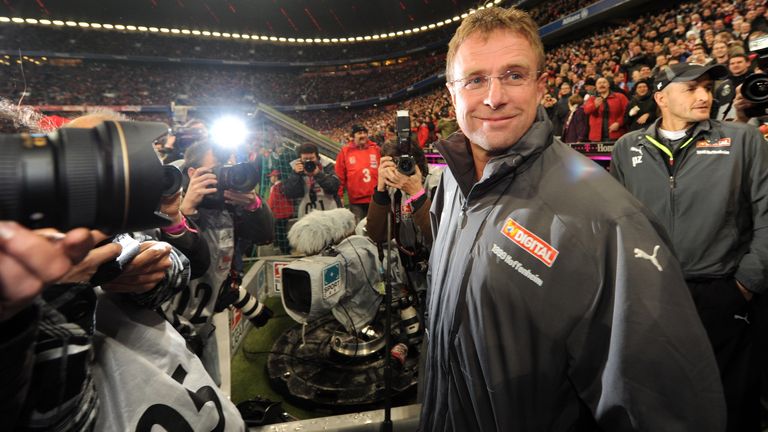 'Man Utd difficult for Rangnick to turn down'

"I'm a little bit surprised because of course before he had an opportunity with Chelsea before Thomas Tuchel came in last January, at that moment he felt that just four months in that role would not have been enough time.

"With United it is a different story. Firstly, there is still two thirds of the season to go. Secondly, I think it is the 'United factor', there is a romance, a glamour attached to the role meaning it is very difficult to turn down especially if you look at the number of amazing players at his disposal. 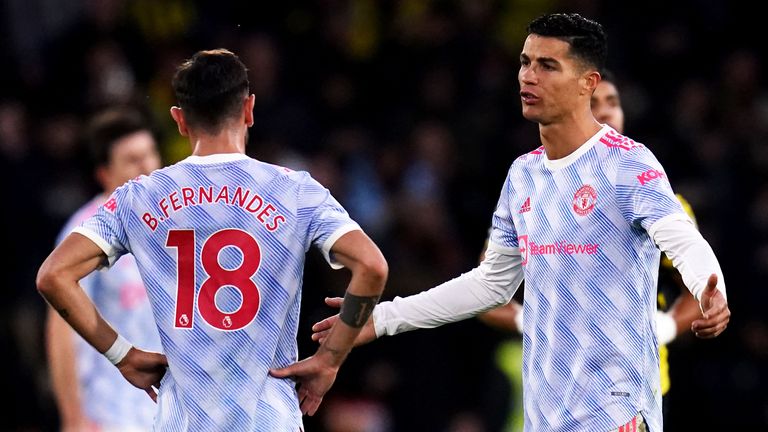 "Not to work with them I think would have been very difficult for someone who still has so much passion for the job. Thirdly, I think United have been very smart in realising that they might not want to commit themselves to having him as the coach for the next three or four years. Maybe they have something different, maybe they have someone else lined up for next summer.

"But they have a chance to get this guy through the door, tap into his knowledge and seek his help when it comes to setting up the academy, working with coaches, optimising the transfer strategy, all the things where United have been really punching below their weight a little bit.

"I think as a package it is very difficult to turn down and it really works well for him and for United."

Carrick's future? - 'I'm not looking beyond the Chelsea game' 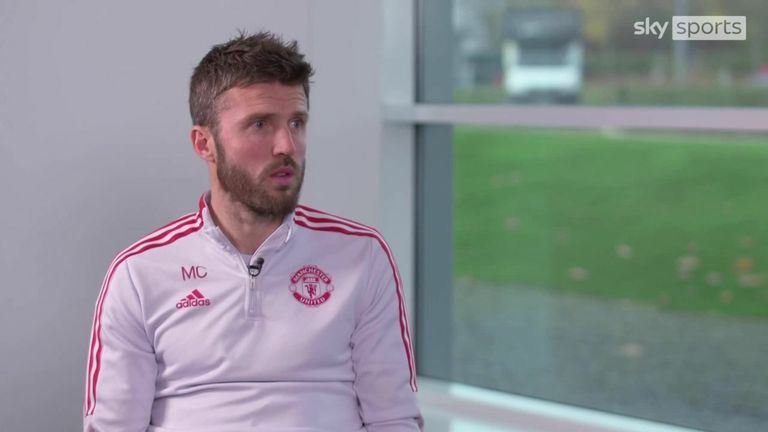 "My future is the next two or three days, that's as far as I'm prepared to look. Football is that kind of business where you never know what's around the corner at the best of times. All my energy, my mind, is on Sunday.

"I didn't have to ask too many questions, it happened very quickly. This is my role for now, however long it may be.

"It's not about how much I want to do this or how long, it's about what's asked of me really. At the moment I'm enjoying it for what it is, I understand what it is and my responsibilities but I'm literally looking at this next game. It's such a big challenge. Whatever happens after that we'll have to wait and see."