Ethan Ampadu has vowed to impress Chelsea boss Maurizio Sarri and break into the first-team picture at Stamford Bridge.

Ampadu does not turn 18 until next week, but suggested he was ready for a greater senior role at Chelsea by producing a masterful central midfield performance in Wales' 4-1 Nations League victory over the Republic of Ireland on Thursday.

He made seven appearances under Antonio Conte last season before fracturing his ankle in March, but has yet to feature for new Blues boss Sarri. 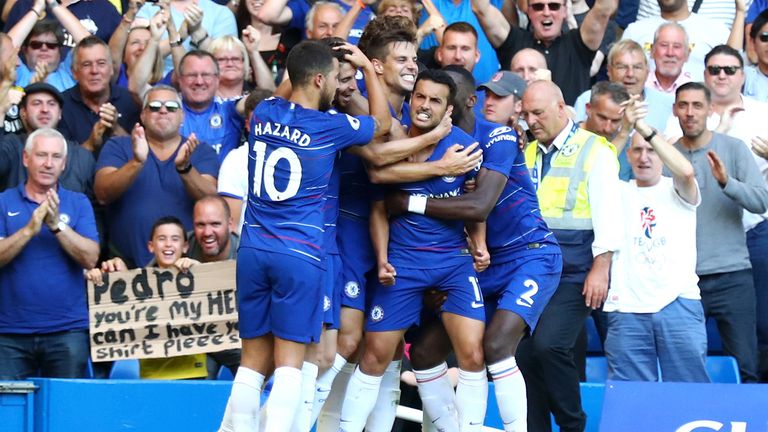 "You could say there's been frustration on one hand, but at the same time I'm getting experience training with the players," said Ampadu, who has remained in west London and not been loaned out like so many Chelsea youngsters.

"I want to show the manager what I can do."

Ampadu's appearance against the Republic ended any lingering doubts over his international future.

The Exeter-born midfielder or defender had previously played twice for Wales, against France and Panama last autumn.

But those games were both friendlies and he could have switched international allegiance with the option of playing for England, Ghana or the Republic.

"There was talk [about my future], but I've always been thinking about Wales," Ampadu said.

"As you could see here I really enjoy playing for Wales, the atmosphere, and everything around it.

"I've always felt part of the set-up and the senior players and staff have helped that.

"The older, more experienced players definitely help us settle in, and that gives us more confidence to go out on the pitch and express ourselves."