Eden Hazard out of Chelsea-BATE Borisov clash with back injury

Eden Hazard is out of Chelsea's Europa League game against BATE Borisov with a back problem, head coach Maurizio Sarri confirmed.

Hazard completed 90 minutes in Chelsea's late 2-2 draw with Manchester United at the weekend, but was grimacing and holding his lower back as he left the pitch.

Sarri says Hazard will not make the trip to Belarussia in a bid to be fit for Chelsea's Premier League match with Burnley on Sunday.

"Tomorrow, he (Hazard) is out for sure. He has a back problem," said Sarri. "We are trying to solve the problem for Sunday, it is not very easy." 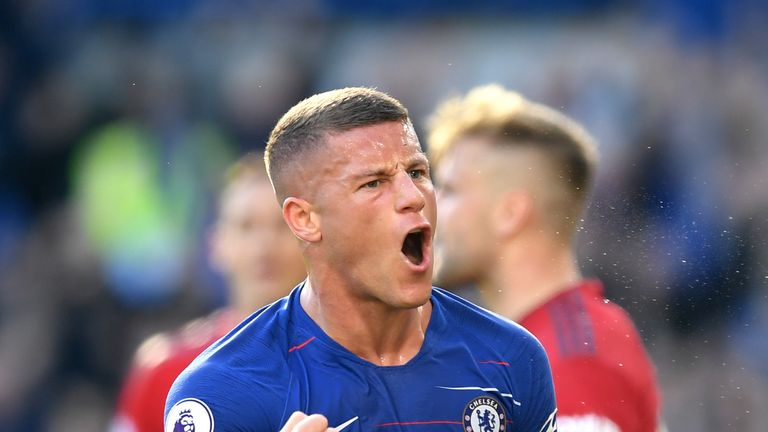 Hazard has been in great form this season despite his exertions last summer in leading Belgium to third place at the World Cup.

The 27-year-old is the club's top scorer with eight goals in all competitions, seven of them coming from his 11 Premier League appearances this season.

With Ethan Ampadu also ruled out with a knee injury and Jorginho rested, Sarri will look to make more changes with one eye on Sunday's trip to Turf Moor.

"For sure Jorginho (will be rested) and then I don't know," Sarri said.

"The problem will not be this match, it will be the next match after 65 hours. We have to be careful I think, so maybe five, six (changes)."

Sarri also said he wants to give Marco Ianni "another opportunity" after confirming the club will accept the FA charge handed to the assistant coach.