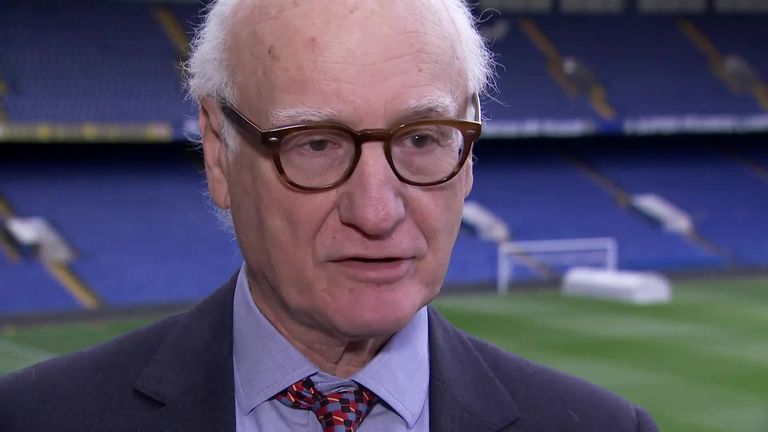 The club's owner is not believed to have attended any Chelsea games since being denied a visa in May 2018 and subsequently sought Israeli citizenship, moving to Tel-Aviv.

Buck says Abramovich still plays a big role in running the club he purchased in 2003.

"We hear from him several times a day and he's talking to us about players, commercial activities and our good causes.

"So I would say he's committed to Chelsea."

Abramovich has made a donation to the Imperial War Museum's new Holocaust Galleries, which will open in 2021, and at the Chelsea Foundation's event 'Light From The Dark', Buck spoke of Abramovich's desire for Chelsea to try and combat anti-Semitism.

"It was his idea and he's checking in with us regularly as to how it's going and what we're doing and what effect we're having, so yes it's very important to him," said Buck. 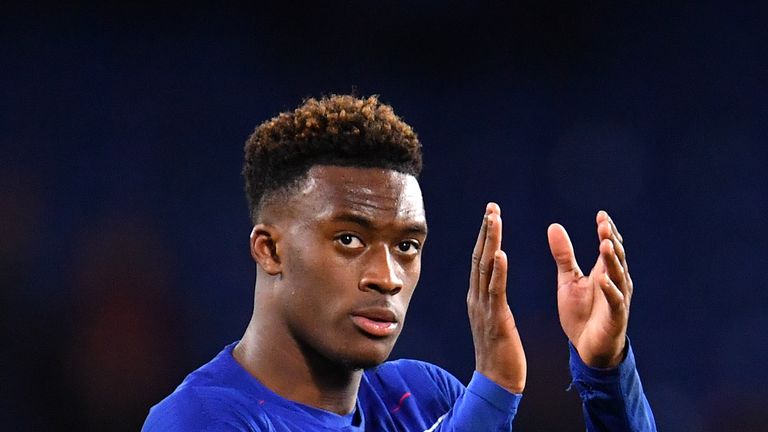 Chelsea issued a strongly-worded statement in December after sections of the club's support were accused of anti-Semitic chanting during a Europa League match against Hungarian side Vidi, saying the behaviour had "shamed the club".

There were reports of further anti-Semitic chanting on a train in Sussex following Chelsea's 2-1 win over Brighton in December and Buck was keen to stress that the club are working to eradicate the problem.

The club have taken groups of 150 fans and around 30 club staff and young players to visit the Auschwitz concentration camp in Poland in an effort to educate those associated with the club about the Holocaust.

"We had a couple of incidents and we were very unhappy with it, particularly since the club now is very focused on a project thanks to the impetus from Roman Abramovich of tackling anti-Semitism," said Buck.

"We just wanted to make it clear to those very few fans who are acting inappropriately that we have a very strong position on this issue. 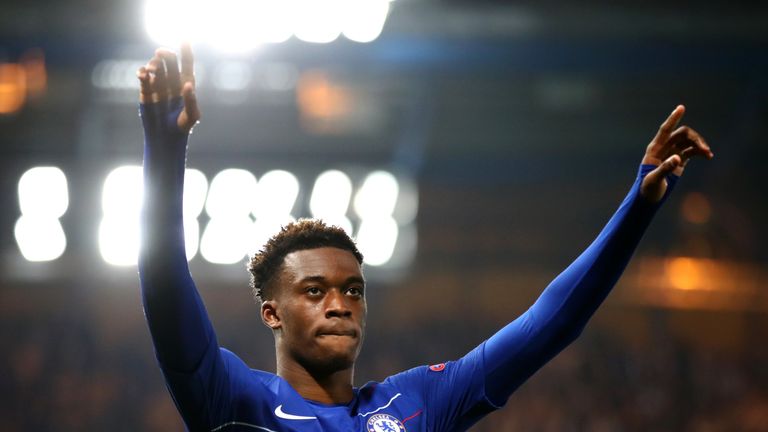 "I think the Chelsea supporter base is reflective of society generally and I think we've seen in the last few years a rise of incidents relating to anti-Semitism and that's reflected in our fan base.

"That's the main reason why we have this project. We've got to do our share to do something about it."

Buck also condemned the incidents of racism seen in football in the last few weeks.

Chelsea's Callum Hudson-Odoi was among the players subjected to racial abuse in Montenegro during England's 5-1 win in Euro 2020 qualifying.

"We've got to investigate all of these issues and punish and deal with people appropriately," Buck said.

When asked whether he would support Chelsea players, should they choose to walk off the pitch in response to racist abuse, Buck said: "I would support that.

"I think we need some guidelines on how to deal with these situations, but yes I would definitely support that."