"It makes it very hard for me to have respect for someone who has not respected what some of us have won with the club," says Chelsea's club captain

Gary Cahill says it is "very hard" to respect Maurizio Sarri after spending a "terrible" final season at Chelsea with the Italian.

Cahill, 33, will leave Stamford Bridge this summer on a free after being used only seven times by head coach Sarri this season, despite captaining the club to its seventh FA Cup trophy under Antonio Conte just 12 months ago.

"It's been really terrible for me personally," Cahill told the Sunday Telegraph. "It will just be erased out of my head when I leave Chelsea. My last memory will be last season's FA Cup final.

"It's been very difficult. I have played on a regular basis over the previous six seasons and I've won everything with Chelsea, so to be watching from the stands is something I didn't expect.

"I know how the whole club works, I've got a big relationship with all the players and staff, and yet none of that has been utilised. 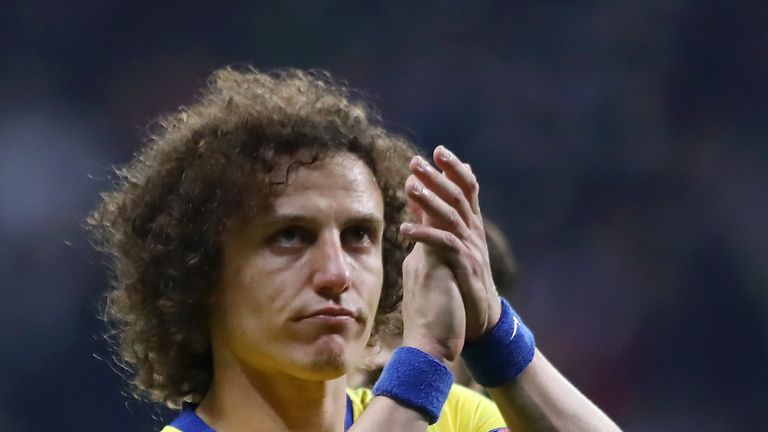 "If you are not playing a player, any player, for two, three, four games, then you don't have to give a reason for that. But if it gets to eight or nine games, then you have to explain the situation. What's going on?

"But the manager hasn't done that. I see some of the situations with players who won the title with Chelsea, not just myself, and it just hasn't been right.

"It makes it very hard for me to have respect for someone who has not respected what some of us have won with the club."

'A considered opinion from Cahill'

The Daily Express' sports reporter Matt Dunn told Sunday Supplement that Cahill's comments would have been carefully considered by the defender and questioned Sarri's squad focus.

He said: "I saw Cahill when he came through at Bolton and from those early days, he has always been sound and whenever he has spoken it has always been considered and he is not one for a cheap headline, so the fact that he is clearly so angry at the treatment he has had this year is a considered opinion. 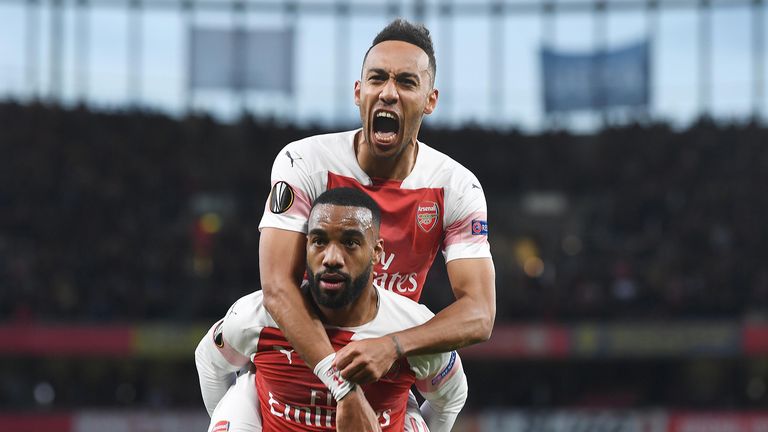 Alan Smith and Emma Hayes discuss Arsenal and Chelsea's Europa League results on The Debate, with both sides in pole position for the final

"It's not just someone throwing their dummy out of the pram because they've not got on the pitch.

"From day one, Sarri has always had this trust of his own dressing room on the fact that Chelsea's form has fluctuated so badly over previous seasons - they can go from champions to 10th and back again.

"He seems to focus on the 10th without having an answer for it whereas what he should be doing is focusing on a squad that has won the title twice in previous seasons.