Mateo Kovacic says Eden Hazard is Chelsea's best player and any decision made on his future should be respected.

Hazard's contract at Chelsea finishes at the end of next season and the forward has been heavily linked with a move to Real Madrid.

The Belgian has 16 goals and 15 assists in the Premier League for Chelsea this season and has two Premier League titles to his name since joining Chelsea in 2012. 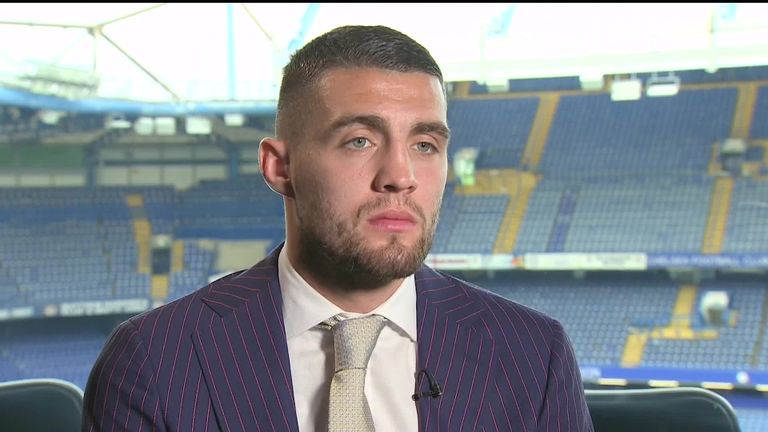 Kovacic, on loan from Real Madrid this season, says Hazard will be an important player at any team he played for.

"Eden is a great guy, an amazing player, for every club he would be important," he said.

"For Chelsea he is the most important player but in the end it's his decision so everybody should respect his decision.

"It's on him now. He's had amazing years at Chelsea.

"This year was also great, let's see what he will do."