"Remembering his age, the fact he hasn't played regular first-team football, and the seriousness of his injury, I think you do need to take that into account."

Hudson-Odoi has only started three Premier League games this season, and has fallen behind Christian Pulisic, Mason Mount and Willian in the pecking order for forward positions.

The 19-year-old winger signed a new five-year contract in September after speculation he would move to Bayern Munich, and Morris says he is trying his utmost to put in greater performances.

"There were things that we were asking him to do that he was trying to do in the first half, which was pleasing for the manager.

"Being away for a year, obviously a lot can happen, especially at a young age. We all saw what happened with his contract, but now that's done and dusted, it is a little bit like 'ok let's knuckle down and get down to work'.

"He wants to work hard and wants to improve, but the proof is in the pudding, and when he gets his chance he's got to be ready to take it.

"He's a confident boy. He was asking me about stuff to do with his clips that he wanted to go through a couple of days ago, so I quite like that from him. When someone's actively trying to improve, then you've got a chance." 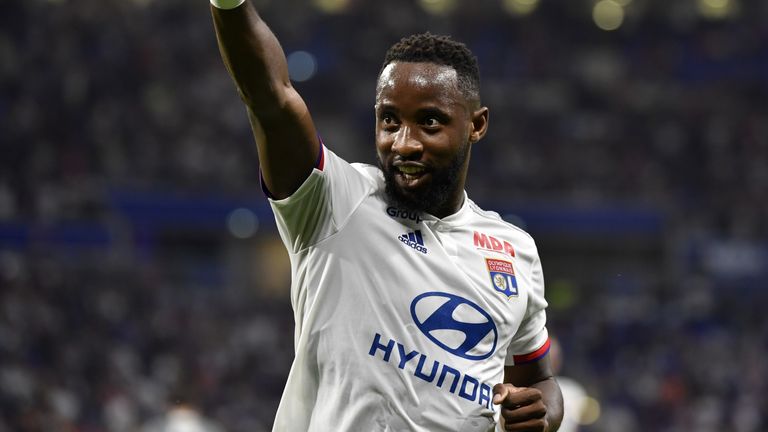 Chelsea are in for Lyon's Moussa Dembele, but the French club have said they are unwilling to sell the striker

Hudson-Odoi ruptured his Achilles tendon in April and has failed to recapture the form he showed before his injury.

Morris admits the youngster needs time to recover from such an extended period out, after breaking into the first-team last January. 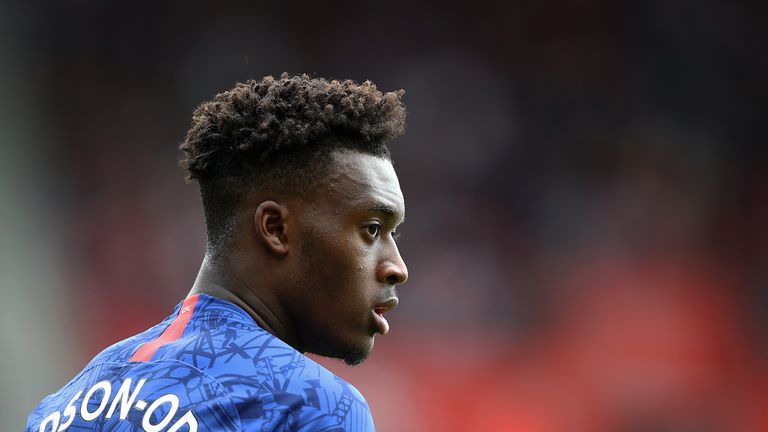 He added: "Not only is he young, He hasn't really gone through any tough spells in his life at the moment - I can't remember when he's had a serious injury, like he's had, before.

"Everything's been kind of plain sailing, throughout the academy he was one of the best players for a long time. He done ok last year when he came in, albeit they weren't in the bigger games.

"Remembering his age, the fact he hasn't played regular first-team football, and the seriousness of his injury, I think you do need to take into account that you need to give the kid a bit of time.

"We do have to keep reminding ourselves, to rupture an Achilles as an 18-year-old when you haven't been playing regular first-team football, and to play the way that we want to play, it will take time I think."