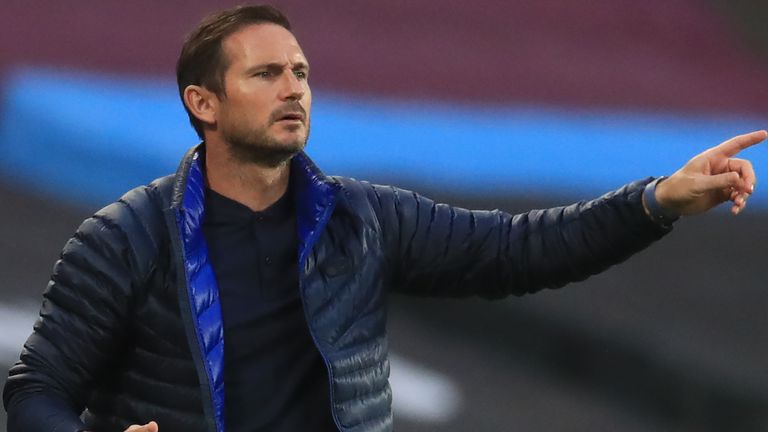 Frank Lampard has refuted Ole Gunnar Solskjaer’s claims Chelsea have an unfair advantage over Manchester United ahead of their FA Cup semi-final showdown this weekend.

The Manchester United boss believes Chelsea will be fresher having enjoyed an extra 48 hours of rest due to the fixture schedule.

However, Lampard has been quick to not only downplay the suggestion, but went as far as to say the quick turnaround of games may even be to United's advantage.

"We have played Saturday, Tuesday this week, they played Monday, Thursday so we have both played two games this week as it stands," Lampard said.

"We're in a period where we are playing very regularly and you have to work with the squad as it is but it isn't about having an advantage or not.

"Sometimes it works in your favour to be playing regularly and ticking over so personally I don't see it as an advantage." 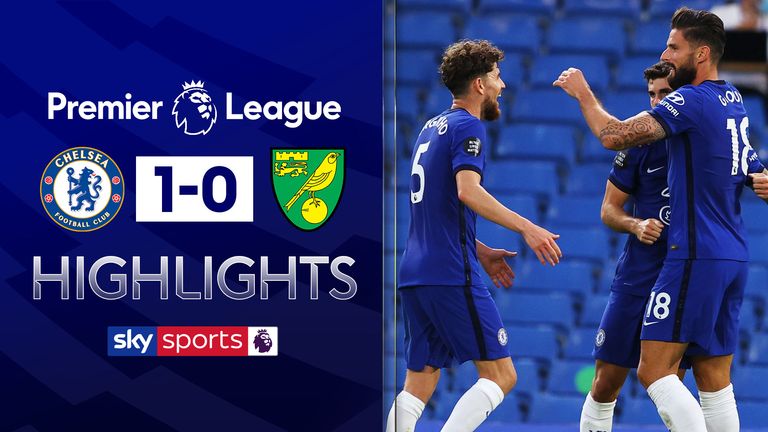 Should Chelsea overcome Manchester United on Sunday, they will face either Manchester City or Arsenal in the Wembley final, providing Lampard with the opportunity to claim his first trophy as a manager.

Lampard may have won four FA Cups as a player but he is determined to take it one game at a time as his side also aim to qualify for the Champions League with a top-four finish.

"We have Manchester United ahead of us and then City or Arsenal, so it is going to be tough," Lampard said.

"We're in a semi-final, we know what is in front of us and at this point we are fighting on two fronts as well as the domestic front and a club like Chelsea we always want to win trophies.

"We have done it very well in the modern era and we have another opportunity and it is up to the players to make the best of it on Sunday but we're up against a very good team in good form."