Borussia Dortmund striker Erling Haaland and Bayern Munich defender David Alaba on radar of Chelsea this summer; follow the winter transfer window with Sky Sports right up until the 11pm deadline on February 1 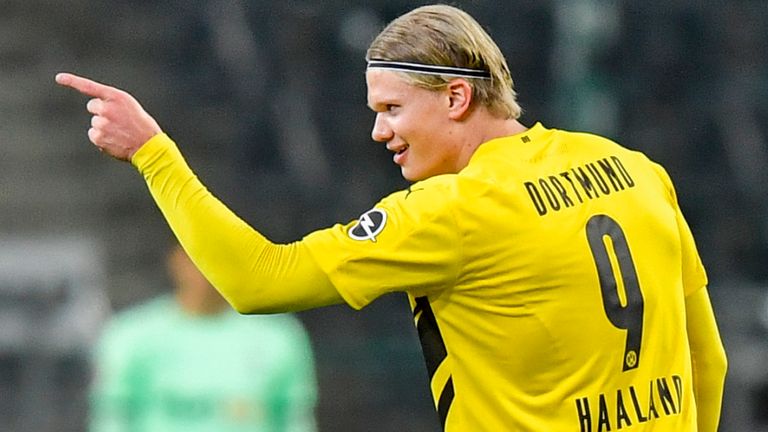 Speaking on the Transfer Show, Kaveh Solhekol reports that Chelsea will aim for a striker and a central defender this summer, with Erling Haaland a potential target

Chelsea are interested in signing Erling Haaland from Borussia Dortmund this summer.

Real Madrid are favourites to sign the 20-year-old Norway international, who has scored 37 goals in 37 appearances for Dortmund in all competitions, and are confident he will end up at the Bernabeu.

Haaland is under contract at Dortmund until 2024 but it is understood the Bundesliga club could be tempted into selling the striker if they receive an offer greater than his €75m (£66m) release clause, which comes into action in the summer of 2022.

Chelsea are one of very few clubs in European football who will have that kind of money available to spend this summer.

'Chelsea in the mix for Alaba' 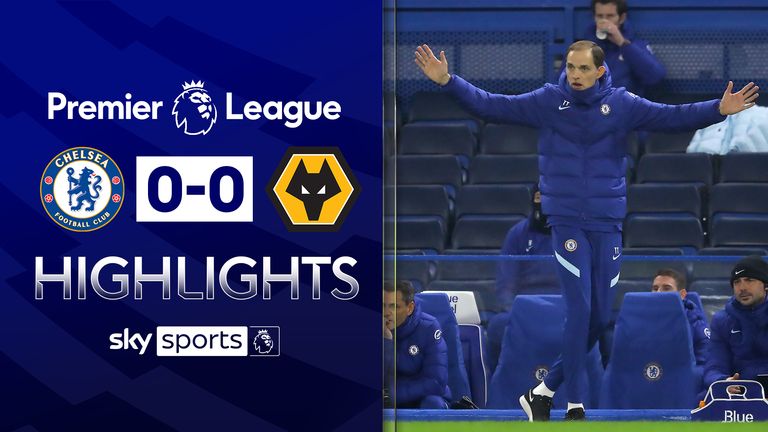 FREE TO WATCH: Highlights from Chelsea's draw with Wolves in the Premier League

In addition to Haaland, Chelsea are also said to be among a host of clubs interested in Bayern Munich defender David Alaba.

The 28-year-old Austria international has turned down Bayern's offer of a new contract and will be a free agent at the end of the season.

Alaba's availability has prompted interest from Manchester United, Liverpool and Real Madrid in addition to Chelsea, though those clubs could be left disappointed with Paris Saint-Germain now understood to have entered the race for the defender.

"On the centre-back situation at Chelsea, one player l would be watching closely is David Alaba. He will be leaving Bayern Munich in the summer. Lots of clubs want him on a free transfer.

"Manchester United, Real Madrid, Liverpool have all been mentioned but Chelsea are definitely in the mix. Some of the agents who were involved in bringing manager Thomas Tuchel to Stamford Bridge are also involved with Alaba.

"It would be a no-brainer for Chelsea to sign him, although reporters in Spain are convinced he is going to Real Madrid, and PSG have entered the race."