Chelsea to include fans in board meetings after Super League backlash

The Blues were among the 'Big Six' Premier League clubs to face backlash from supporters after announcing themselves as founding members of the now-collapsed European Super League; three "supporter advisors" will be elected to represent fans in four board meetings each year

Chelsea have decided to include fans in board meetings from July 1 to ensure "supporter sentiment" is considered in decision-making.

The Blues were among the 'Big Six' Premier League clubs to face backlash from supporters after announcing themselves as founding members of the now-collapsed European Super League.

Chelsea owner Roman Abramovich and the board "deeply regret" their decision to join the breakaway competition, according to a club statement, and are now taking the steps to make it up to the fans.

Three "supporter advisors" will be elected to represent fans on the board, with Chelsea now set to begin consultation with supporter groups to determine the selection process.

Chelsea say the successful candidates, who will attend four board meetings each year, will not be given any voting rights but will be present to offer advice on a "broad range of matters".

A club statement read: "Chelsea Football Club announces that, as from 1 July, there will be supporter presence at the Club's board meetings.

"Three supporter advisors, picked through an election and selection process, will attend board meetings to ensure general supporter sentiment is considered as part of the Club's decision-making process.

"The Club will now consult with the Fans' Forum and several non-official supporter groups to discuss the Club's proposed process for picking the three supporter advisors. 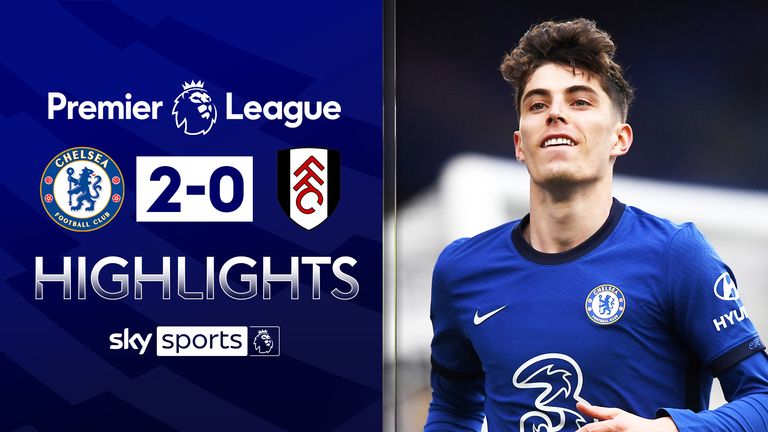 FREE TO WATCH: Highlights from Chelsea’s win over Fulham in the Premier League

"Criteria for nominations as well as final selection will ensure that the supporter presence is representative of our supporter base generally and is inclusive and diverse. A new selection will be made before the start of each season.

"Further information regarding this consultation will be communicated directly to the Fans' Forum and the other non-official supporters groups in the coming days.

"The successful candidates will be required to enter into a confidentiality agreement, similar in scope to the confidentiality obligations of a member of the Chelsea Football Club board of directors. This will allow the Club to discuss and seek advice on a broad range of matters.

"The supporter advisors will not have any voting rights and will not participate in any meetings relating to players, staff, the Academy and related matters.

"Supporter advisors will attend approximately four meetings per year, and more if appropriate. If they complete the year successfully they will be entitled to select a UK registered charity to receive a contribution of £2,500 from the Club."