Simon Mignolet is seeking clarity from Jurgen Klopp after he was dropped for Liverpool's Super Sunday game against Arsenal.

Sky Sports News understands Loris Karius will start against the Gunners with Danny Ward on the bench, leaving Mignolet out of the squad just a fortnight after Klopp confirmed him as the club's No 1.

Karius last started a Premier League game in December, and sources say Mignolet is neither ill, injured nor the subject of any disciplinary proceedings.

It is understood that while Mignolet accepts he may not play every game of a busy season, he is disappointed to be rested after just four matches.

The Belgium international is now expected to seek clarification from his manager in the coming days. 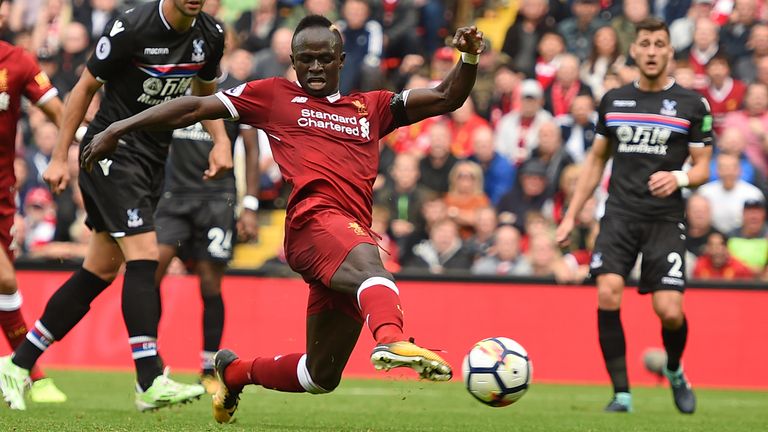 Mignolet began last season as Liverpool's first-choice keeper but lost his spot to Karius in September before a series of high-profile errors from the German saw him dropped and embroiled in a public exchange of views with Sky Sports pundits Gary Neville and Jamie Carragher.

Speaking on the eve of Liverpool's opening game against Watford this month, Klopp said of his goalkeepers: "In this moment it is Simon one, Loris two and Wardy three. That is not a decision for the next 20 years."