Liverpool do not look like they want to defend, says Bournemouth goalkeeper Asmir Begovic

Liverpool do not look like they want to defend and lack the pride it takes to be defenders, says Bournemouth goalkeeper Asmir Begovic.

The Reds' backline was once again called into question at the weekend when they lost 4-1 to Tottenham in the Premier League, with two of the goals coming in the opening 12 minutes.

They came under fire from Bosnia-Herzegovina international Begovic, who was on Monday night's episode of The Debate, and he was scathing of their defensive efforts.

"I think for Liverpool it is a combination of things: communication, positioning and the desire to defend is lacking for Liverpool," the Bournemouth stopper said.

"They don't look organised, they don't look like they want to defend. I look at some of their players and the first thing is how good they can be on the ball, how they can pass and go forward and how the full backs can attack and join in. I don't think their first thought is defending. 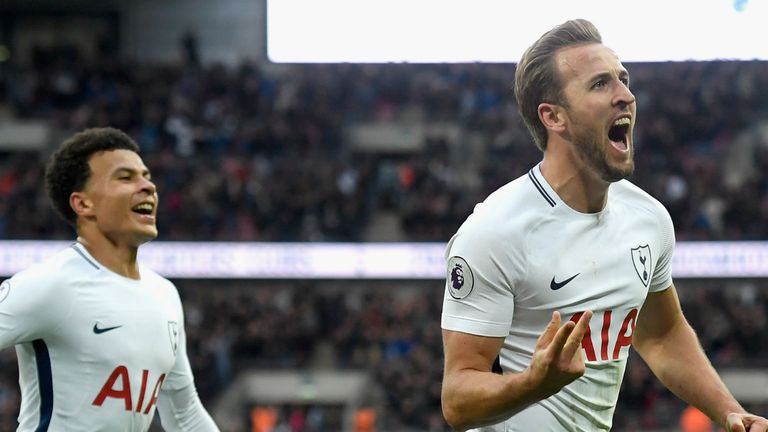 "I think as a unit they look all over the place and there could be many reasons. Confidence once again is low and there are people making bad decisions so it seems to be a bit of a mess.

"They are not doing the basics of defending and I don't think they have the pride it takes to be a defender.

Individual errors, conceding from set-pieces and a goalkeeper mistake... Liverpool's defeat to Spurs had a familiar feel.

"I don't think it is one particular player or one particular thing but everything in that defensive area is going wrong. I'm not sure how much time they spend on it or if they're being coached.

"I think generally, in football, the basics of defending are going out of the game and people are not learning them as much."

Begovic was joined on The Debate by journalist Jonathan Northcroft, who believes that manager Jurgen Klopp will now start to truly see the defensive problems in his side after the German said he could have done better himself while wearing trainers.

"I've been to previous press conferences and he's almost laughed at journalists for asking about the defending, almost as if it's a stupid question and we don't understand what's going on," the The Sunday Times' football correspondent added.

"He wasn't a Germany international, he was a Mainz reserve defender for half of his career so he wasn't a brilliant defender do for him to say he could do better is pretty damning.

"I think this probably has to be the moment for Klopp where he fixes what other people can see. It has been puzzling asking him about this and him rejecting the idea that anything is wrong.

"I think the supporters have enjoyed that. He is still hugely popular but Liverpool fans have been wondering why he couldn't see what they could see and I think that would have gone down well in the stands if not in the dressing room."