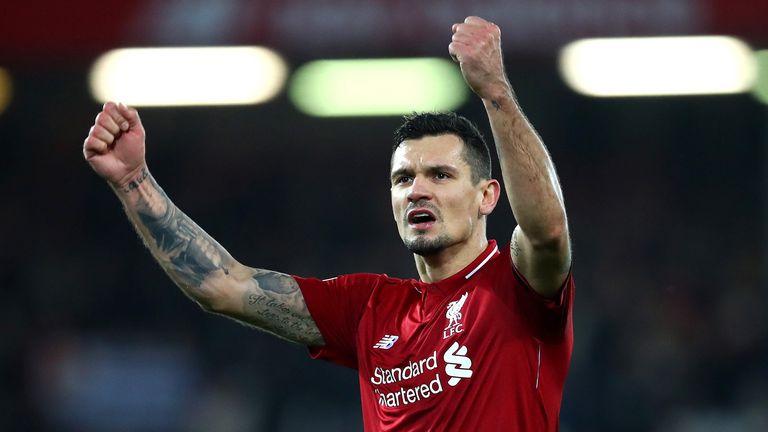 Liverpool defender Dejan Lovren says the result against Manchester City will not affect their belief or their style of play.

Jurgen Klopp's side have opened up a seven-point advantage over City at the top of the table but their unbeaten start to the season could come under threat when they travel to the Etihad Stadium, live on Sky Sports.

The fixture could turn out to be a role-reversal from last season, when Liverpool handed eventual champions City their first defeat of the season.

"I think they said it also last year when Man City came to Anfield and they said if we win and they lose it will change something," said Lovren.

"So we will do the same. It will change nothing. Good game, bad game - the same philosophy will stay."

Liverpool came through a congested December to win all seven of their Premier League fixtures, beating Manchester United and Arsenal along the way. 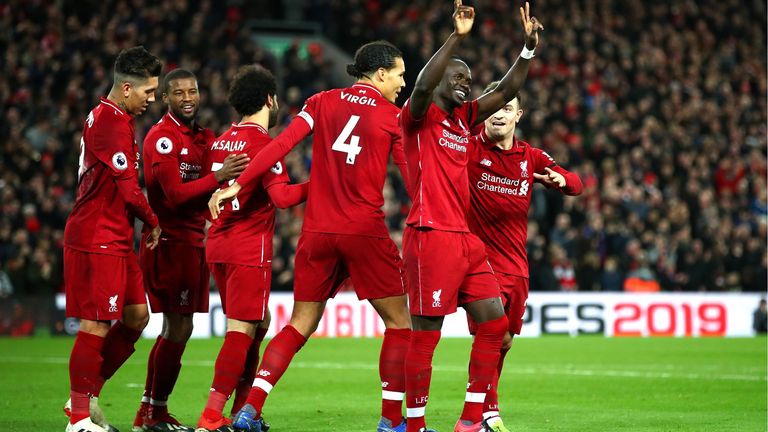 Highlights from Liverpool's win over Arsenal in the Premier League.

The 5-1 thrashing of Unai Emery's side on Saturday helped open up a 10-point advantage over City.

But after consecutive defeat to Crystal Palace and Leicester, Pep Guardiola's side did get back on track with a 3-1 victory at Southampton on Sunday to close the gap to seven points.