Liverpool manager Jurgen Klopp has hinted he will leave the club at the end of his current contract.

The former Borussia Dortmund manager first joined Liverpool in 2015 and is currently contracted to the club until 2022.

Liverpool's owners Fenway Sports Group are keen to tie Klopp down to a new, long-term deal but the German has suggested he will take a break from football when his contract ends in three years' time. 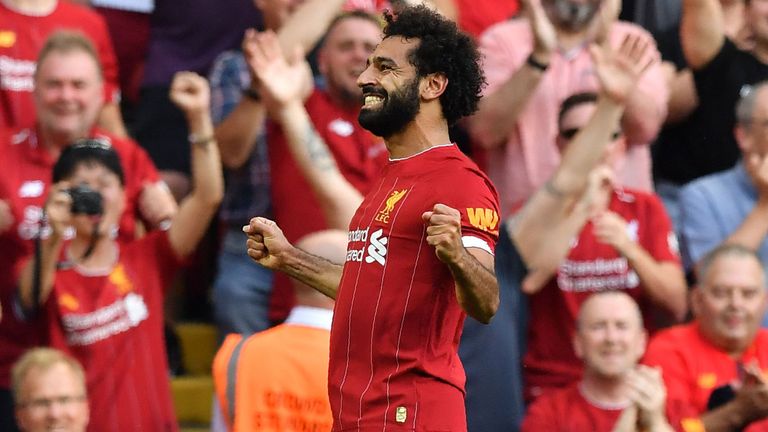 When asked if he was planning to take a sabbatical, Klopp told Kicker: "It looks like it. Who can now say if he can give it his all in three years' time?

"If I decide for myself that I can't go on anymore, I'll take a break and in that year I'd have to make a definite decision [over my career].

"I have absolute energy, but I have one problem; I can't do 'a little bit.' I can only do 'all or nothing.' 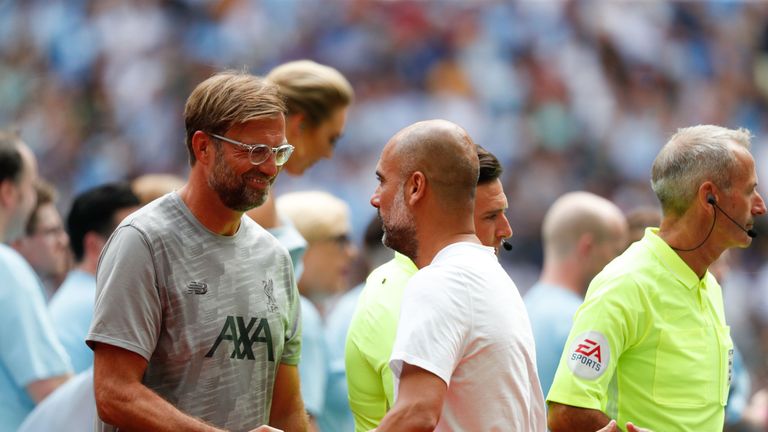 "But the chances are very high that my energy levels will go up again [after a year's break], and that I can then do the job the way I want to."

Former Liverpool captain Steven Gerrard has been touted as a potential replacement for Klopp, should the German leave in 2022.

Gerrard has guided Rangers to three consecutive wins at the start of the new Scottish Premiership season and his former Liverpool team-mate Jerzy Dudek expects him to return to Anfield as Klopp's successor.

"When I was in Liverpool recently, it was no secret that Steven is the man and indeed, only candidate for replacing Klopp when he decides his time at Anfield is over," Dudek told Przeglad Sportowy, cited by the Daily Record.

"Everyone knows that sooner or later the great captain will return."

Dudek admits he would have "laughed" at the thought of Gerrard becoming Liverpool manager during their playing days together.

"I was with Steven in the Liverpool dressing room for many years. I must admit I was amazed he became a manager so quickly after finishing playing," he said.

"I spent a lot of time with him in private too and not once did he ever mention to me he wanted to become a manager.

"But he is ideally suited to it because he was a great leader and as a captain, he brilliantly managed our dressing room.

"But honestly, I would have laughed at you if you told me he wanted to be a manager."