"If the VAR took away controversy I’d back it 100 per cent. But we’re still having discussions about VAR. I don’t think many footballers feel differently”

Liverpool midfielder James Milner says VAR is ruining the atmosphere at football matches and claims many footballers do not favour the use of technology.

VAR has been the subject of controversy and much debate after being introduced in the Premier League this season.

Video Assistant Referees have been used in all 100 Premier League matches this season, but opinion is split among the players and managers about its success. 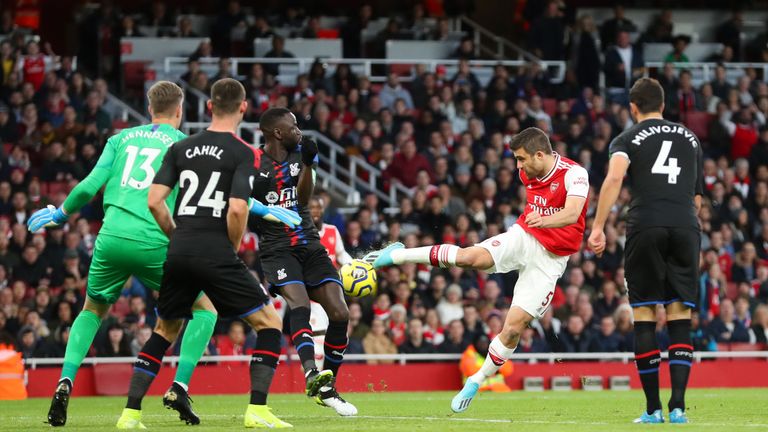 "But it's very hard to use VAR when you've still got opinions on the decisions and the atmosphere is being ruined."

Milner admitted in his autobiography that he hates VAR, and said in the interview he stands by that comment. 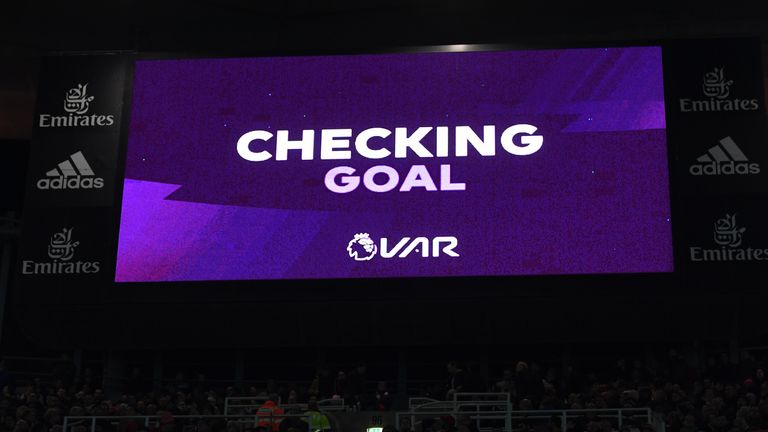 VAR has now been used in 100 Premier League games. But how many incidents have been checked and how many decisions have been overturned?

"It might just be the old-school part of me but I think there's still too much debate around VAR. You score, there's an explosion of noise and then it's VAR. You wait. Is it a goal?"

Milner was affected by VAR when he scored a delayed penalty in the final minute to beat Leicester 2-1 in the Premier League.

"That was a new experience as they're debating if it's going to be a penalty. I think there's use for it - if we can improve it," the former Manchester City and Aston Villa player added. 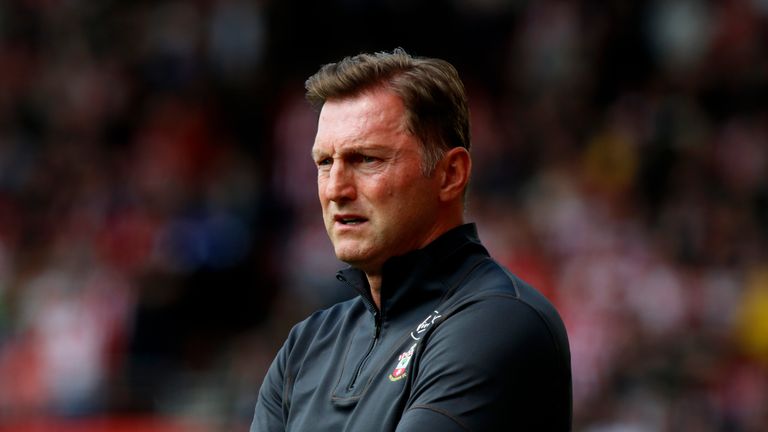 "But football is a game of human error on the field and in officiating as well. They have a very tough job and I'm all for making their lives easier - but not at the expense of the flow of the game.

"If the VAR took away controversy I'd back it 100 per cent. But we're still having discussions about VAR. I don't think many footballers feel differently."

Video Assistant Referees are used to assist in the event of any "clear and obvious" errors in four match-changing situations.

VARs have overturned 26 decisions in the first 100 Premier League games and checked more than 600 incidents.