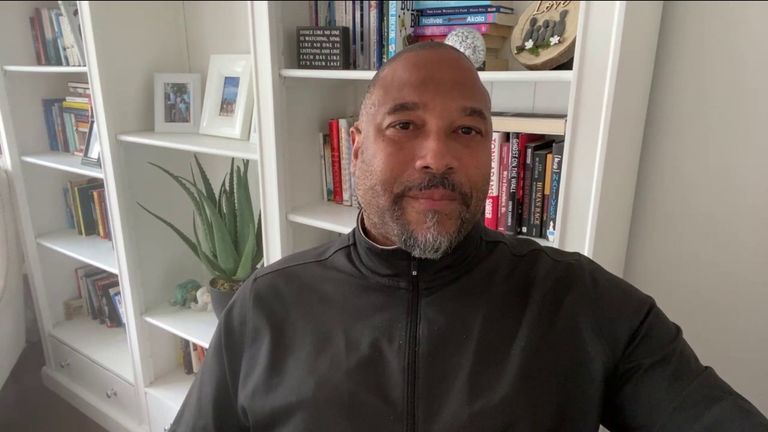 Barnes told the Sophy Ridge On Sunday programme on Sky News that "racism was understandable" because of what people have been wrongly taught about others for hundreds of years.

His comments come as thousands of people took part in Black Lives Matter demonstrations across the country on Saturday following the death of George Floyd in Minneapolis, with more demonstrations planned in London, Bristol, Glasgow and Edinburgh on Sunday.

Asked what steps can be taken to make society less racist, Barnes said people should look beyond the "visible signs of racism" and that society should now challenge those views and "deconstruct" misconceptions that are held about different groups of people.

"Because that happens intermittently, what continues to happen throughout every single day of black people's lives in inner cities is the systemic racism that affects their daily lives, and that is more important for us to challenge than these incidents," Barnes said.

Trent, Dele will not shy from football's powerful voice

Football's anti-racism voice can be "massive" in what Trent Alexander-Arnold and Dele Alli hope will be a defining "moment in history".

Barnes, who was one of the country's best-known footballers during the 1980s and 90s, said racism in the UK was "exactly the same" as it is in the US, in terms of its impact on the black community.

He said: "In terms of the disenfranchisement of the inner cities, of the black community not being given access to health care, social care, jobs, housing, it is exactly the same." 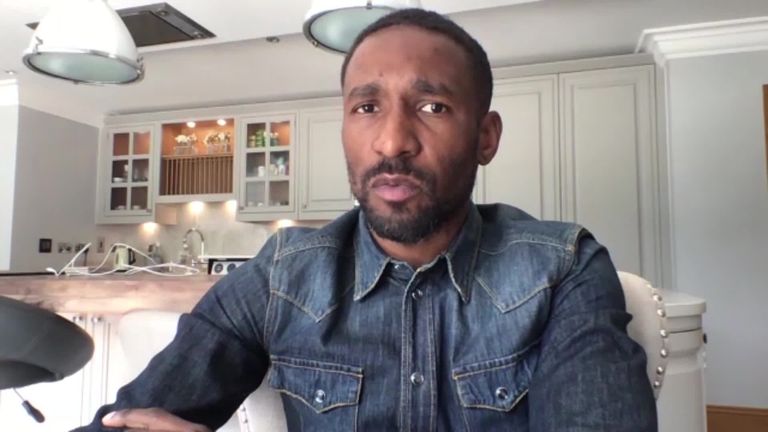 Barnes, an anti-racism campaigner, added: "It isn't like the US in terms of the violence we may see, but in terms of how impactful it is negatively on the black community, it is exactly the same."

Asked if he thought it mattered that there were no black people in Government Cabinet positions, Barnes said: "Once again, if you want to see the visible face of racial equality, yes we can put somebody in there, but will that make things better?

"America had a black president for many years. Is it getting better there?"

Barnes, who also played for Watford, Newcastle and Charlton, said he experienced "lots of racist incidents" in his career.

Referencing an incident when a banana was thrown at him while he was playing for Liverpool against Everton in 1988, Barnes said: "I didn't experience racism, I experienced lots of racist incidents.

"Because that racist incident I went through when the banana came on the field on the Saturday... on the Sunday, Monday, Tuesday, Wednesday, Thursday, Friday, John Barnes the footballer - famous, lives in a nice house, drives a nice car, people are letting me into restaurants, into bars, into shops - didn't experience racism whatsoever."