The 20-year-old still has over two years left to run on his current contract but he has been linked with a possible move away from Anfield.

However, he has been discussing a contract extension with the Reds and Rodgers thinks those talks will soon yield a positive outcome.

"It is something the club are speaking with his representatives on and I would think that would be concluded imminently," he said. 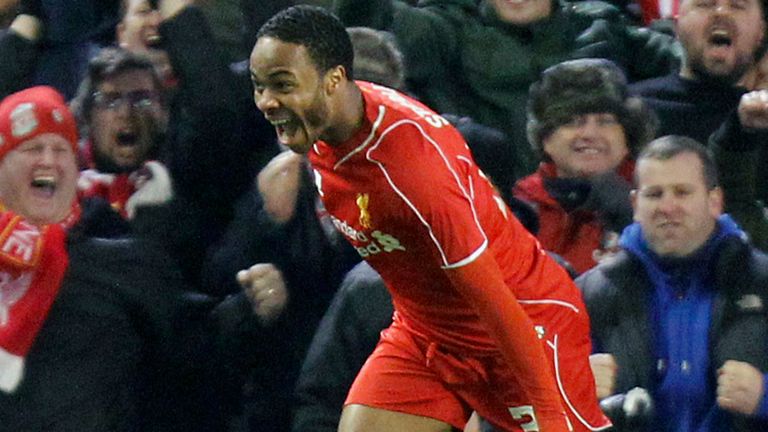 The player is very happy. It (the delay) is nothing to do with Raheem. He wants to be here so hopefully we get the solution on that very soon.

"The player is very happy and it (the delay) is nothing to do with Raheem. He wants to be here, so hopefully we get the solution on that very soon."

Rodgers is also still waiting for the return from injury of Sterling's fellow forward Daniel Sturridge, who has not played since August 31.

"We are still waiting and still working," said the Liverpool boss. "He won't be available for the weekend."

Meanwhile, Rodgers is looking towards next season and says he envisages a title challenge from his side.

Liverpool ran Manchester City a close second last season but have failed to match that this season following the departure of Luis Suarez to Barcelona, and the loss of Sturridge to injury since August.

However, Rodgers' side have started to find form recently and the Anfield boss believes they can win silverware and mount a serious challenge next term.

Liverpool have an FA Cup fourth round tie against Bolton at the weekend followed by the second leg of the Capital One Cup semi-final against Chelsea on Tuesday.

And Rodgers said: "The reality for us this season was, could we finish in the top four? With so many changes we weren't going to challenge for the league. 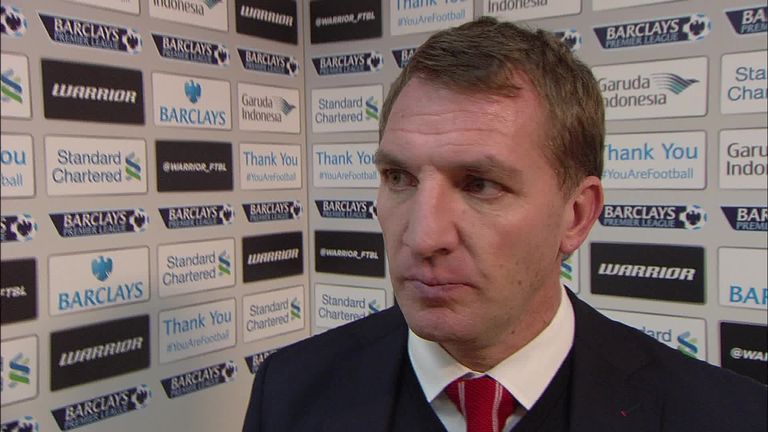 We were looking to win a trophy and then come next summer we will be ready to challenge for the title again.

"We were looking to win a trophy and then come next summer we will be ready to challenge for the title again.

"This year was about getting into the top four, trying to minimise the impact of so many new signings, giving them time to develop and target a trophy in the cup competitions.

"The squad is looking exciting but needs that time to evolve. If we can get success in a cup competition this year it will provide greater motivation and stimulation for them to stay together and perform.

"Along the way you have to bring in ready-made quality to help their growth. Come the summer time that period of integration should be complete and we can challenge for the title like we did last season."

No contract? No problem. Watch the Capital One Cup semi-finals on NOW TV with a Sky Sports Pass