Arsene Wenger says he was unconcerned by the amount of empty seats at the Emirates during Arsenal's 2-0 victory over Sunderland on Tuesday.

Alexis Sanchez scored twice in the second half as the Gunners secured a vital three points to keep themselves in the hunt for a top-four finish.

The official attendance given was 59,510, but that figure was based on the amount of tickets sold rather than supporters present.

Thousands of home seats were vacant for the visit of the already-relegated Black Cats, with reports suggesting that figure was up to 20,000. 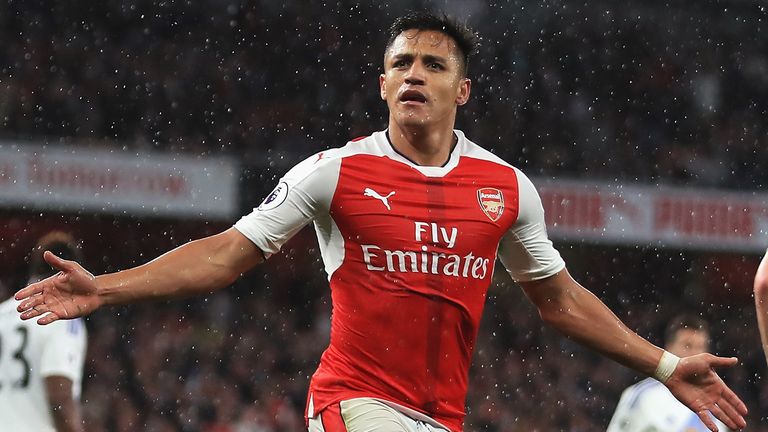 But when asked whether he was concerned by the visible empty seats, Wenger said: "No, it's Tuesday night against Sunderland. Everybody expects us to win and I didn't count the number of people who were in the seats.

"We have to focus on our job and not look at how many people are in the stands. When you're a football player, you ideally want to be playing in a packed stadium, but we are quite spoiled with that at Arsenal.

"Overall, it's a Tuesday night and people may think Sunderland is an easy game and that's why there were less people."