Arsene Wenger says Petr Cech is fitter than ever after losing weight and the Arsenal manager believes his goalkeeper can emulate Edwin Van der Sar by playing into his forties.

Cech has been in good form recently and the 35-year-old will hope to make it three league clean sheets in a row when Arsenal host Huddersfield on Wednesday.

Arsenal have won 11 consecutive Premier League home games - their best run since managing 13 in a row at Highbury between February and November 2005 - and Wenger will look to Cech to help continue that run.

Last Sunday's 1-0 victory Burnley was Cech's sixth clean sheet of the season and Wenger believes the Czech Republic goalkeeper is in better shape than ever. 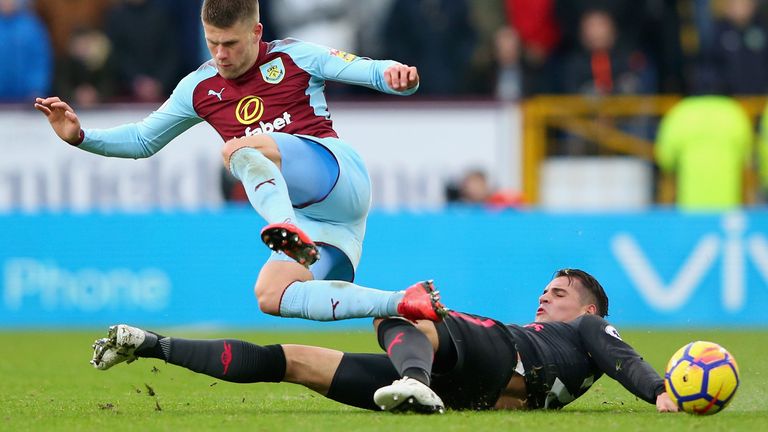 "He gets older, we all do that, but I think he is fitter than ever," Wenger said. "He puts a lot of attention into the preparation. He is slimmer than before. I think he benefits from that.

"He has lost some weight. Not too much, two, three kilos only. But it's a lot if you want to make a horse lose a race, you put a jockey with one or two kilos more on the back, and the horse is quite big.

"He looks after his whole lifestyle because he feels better and because he wants to be the best. Petr Cech is a perfectionist. And you don't make a career he has made if you have not that obsession, always to be at your best.

"I remember Edwin Van der Sar at Manchester United, I compare them. They are intelligent, they have great similar size, similar quality. And Van der Sar stopped at the end because he decided to stop. Because Manchester United wanted him to stay one more year longer. I don't rule out [Cech playing until he is 40], but that will only be down to the performances."