Arsene Wenger has confirmed Alexis Sanchez missed a drugs test on the day he moved to Manchester United, and that the responsibility lies with Arsenal.

Arsenal have not yet been contacted by UK Anti-Doping (UKAD) or the FA over any subsequent sanctions, said Wenger.

The Frenchman defended Sanchez and Arsenal over their co-operation with anti-doping procedures, but admitted the error lies with his club.

"I don't know what happened but usually we try our best to get our players available and coordinate well."

Sanchez's whereabouts were unknown to anti-doping authorities as he finalised his transfer to Manchester United on Monday, and Wenger insisted his absence from his test was down to special circumstances.

"It's a special event for him to miss a drugs test because he will certainly be somewhere else with his agent," said Wenger. "He has been tested so many times here it is no worry he has any doping problem, just a bad day for him to be tested." 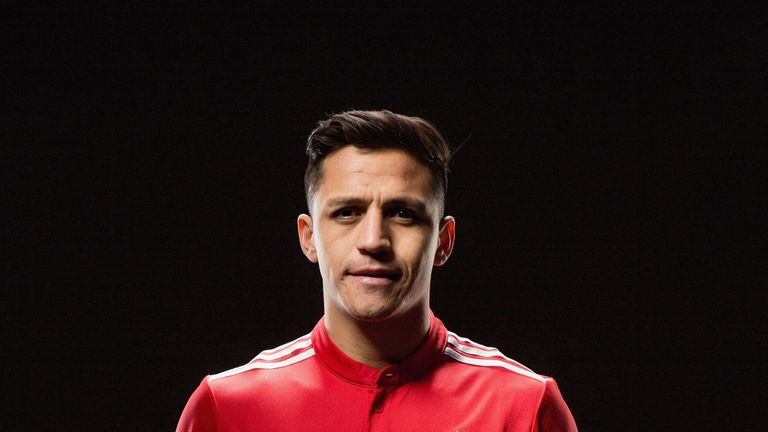 The intention of Alexis was not to hide, neither was ours. We have nothing to hide.

Wenger insisted he is not worried about any action against Arsenal or Sanchez over the incident.

"I'm quite relaxed because we have nothing to hide here and we always try to do our best to cooperate with doping control," he said.

"I've pushed for football to do more for doping. This was a special day.

"The most important is that the intention is right. The intention of Alexis was not to hide, neither was ours. We have nothing to hide."

Manchester United and the FA have so far declined to comment on reports that Sanchez missed a drugs test.

Sanchez is set to make his debut against Yeovil in the FA Cup fourth round on Friday after Jose Mourinho named the player in his squad.