Ramsey's present deal expires at the end of the season

Talks between Aaron Ramsey and Arsenal over a new contract have broken down, according to Sky sources.

Ramsey is out of contract next summer and has been unable to agree terms over a fresh deal to stay at the Emirates Stadium.

The Wales international will be able to sign a pre-contract agreement with foreign clubs from January 1 or leave Arsenal as a free agent in the summer.

The 27-year-old has featured in all of Arsenal's five Premier League games this season.

In July, Sky Sports News reported talks were continuing between the north London club and Ramsey with it being understood he was a big priority for head coach Unai Emery. 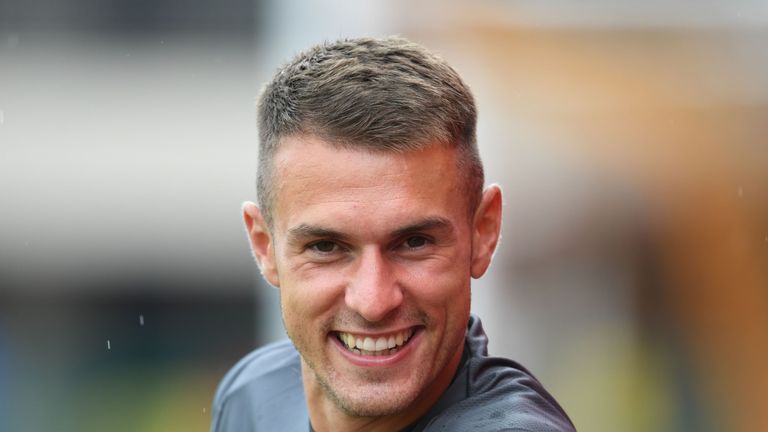 When asked back them why he Ramsey had not signed a new deal, Emery said: "This is one question for the player, the club, but my opinion - I said to them - I think he is one important player for me."

Ramsey had previously stated he was "excited and optimistic" by Arsenal's potential under Emery earlier this month stating he felt they "would get better with every game".

He joined Arsenal from Cardiff in 2008 and has since featured over 300 times for the club. Ramsey has scored two winners in the FA Cup finals one coming against Hull in 2014 and Chelsea in 2017.