Unai Emery: 'Big motivation' for Arsenal to cut gap to Tottenham ahead of north London derby 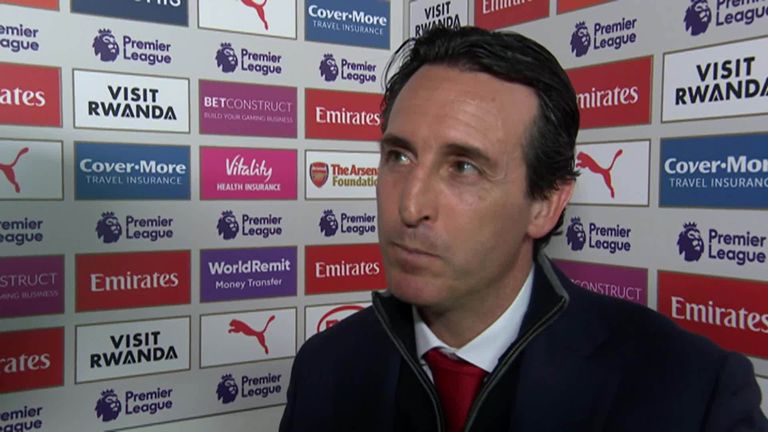 Unai Emery said cutting the gap to Tottenham to one point in Saturday's north London derby will be a "big motivation" for his side.

The Gunners completed the perfect preparation for Saturday's lunchtime kick-off with a 5-1 thrashing of Bournemouth at the Emirates Stadium, securing their biggest win of the season courtesy of five different scorers on a night where Emery had made six changes from their previous game with Southampton.

While Arsenal extended their Premier League winning streak to four, Tottenham were suffering their second defeat in four days at Chelsea, leaving Emery's men four points off their north London rivals ahead of their showdown at Wembley this weekend. 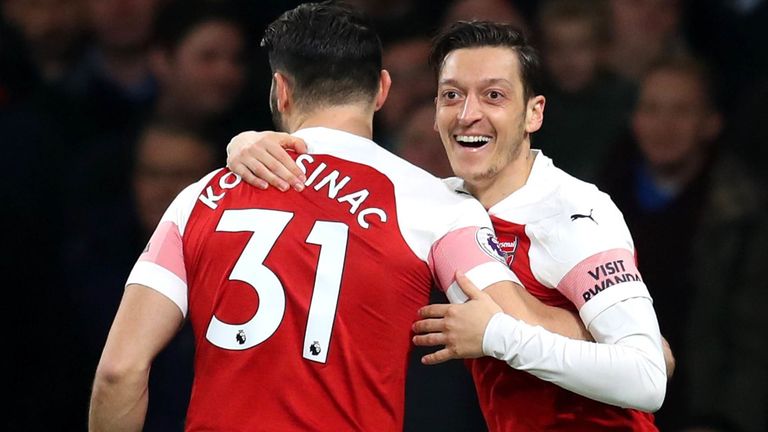 He said: "It's a big motivation, but we were speaking to the players about it. We need to take the opportunity today, and after that we can have a great opportunity on Saturday. They are still ahead of us in the table, and it's difficult to win there, but it's a good test."

Henrikh Mkhitaryan and Mesut Ozil both put themselves in contention to start the derby with stellar performances and a goal apiece in the fine win over Bournemouth, but Emery would not be drawn on whether either had done enough to play their way into his plans for Saturday's game.

"I'm going to watch the match back, and Tottenham's, and after that I will decide our gameplan for Saturday with every player," he said. "We need the players in the first 11 and on the bench, and a big commitment between every player to help us.

"If we can play with a big performance, I want every player to help us once we make these decisions."