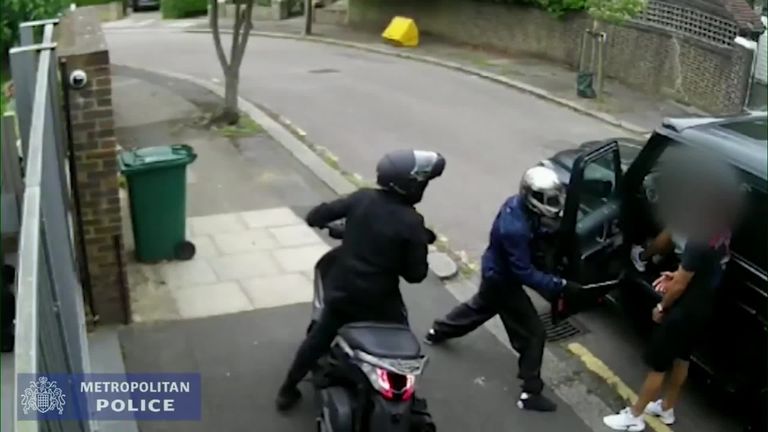 A second man has pleaded guilty to the attempted robbery of Arsenal's Mesut Ozil and Sead Kolasinac.

Jordan Northover, 26, appeared at Harrow Crown Court on Wednesday morning and admitted attempting to steal watches from Ozil and Kolasinac.

Ashley Smith pleaded guilty on October 3 to the same offence.

The incident took place on July 25 in Platts Lane, in Hampstead, north-west London and as a result, both players missed the opening Premier League game of the season over security concerns. 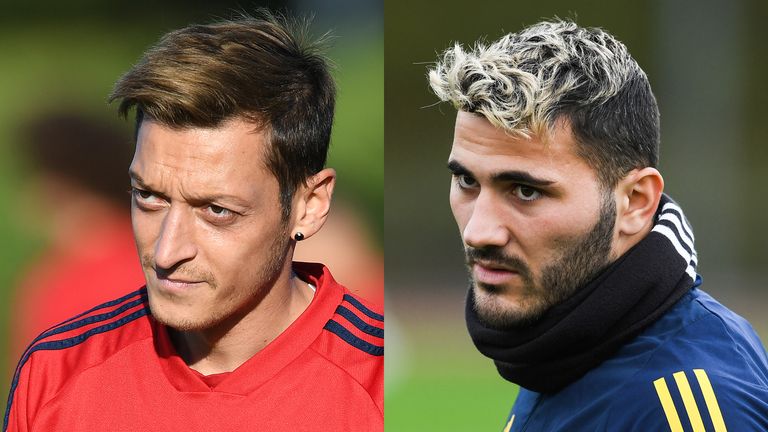 German midfielder Ozil could be seen in his black Mercedes G class jeep before he reportedly took refuge in a Turkish restaurant.

Chief Inspector Jim Corbett from the Metropolitan Police gave the following statement: "Northover and Smith attempted this brazen robbery after travelling around streets nearby, looking for people to rob.

"Northover didn't hesitate to draw a weapon when making demands, but he didn't bargain on being challenged and the pair went away empty-handed.

"The victim and the people who were visiting him, while unharmed, were shaken by the incident.

"We identified these two suspects after a member of the public grew suspicious and called police, and this case demonstrates how important community information can be.

"I would like to thank everyone who came forward with information about this offence.

"These types of cases can be difficult to investigate as the perpetrators mask their identities by wearing crash helmets and scarves.

"It is vital that anyone who witnesses a robbery or sees anything suspicious contacts police to tell them what they know. The information could be vital."