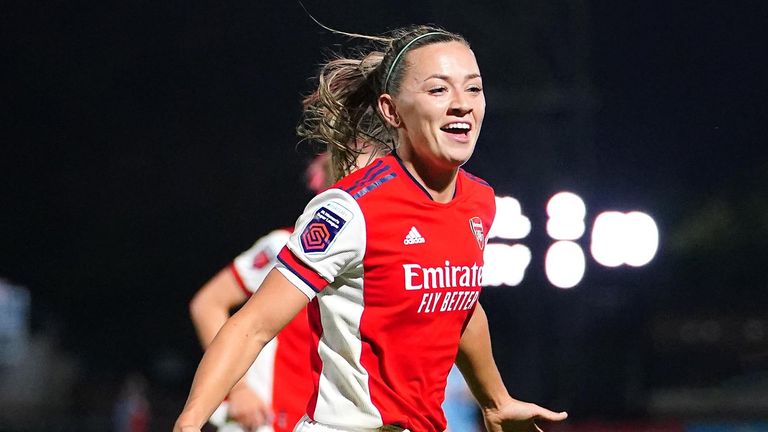 Arsenal full-back Katie McCabe and head coach Jonas Eidevall have been named the Women's Super League's player and manager of the month for October.

McCabe, 26, scored against Aston Villa and Everton, provided an assist against the latter, and helped the Gunners keep a clean sheet in both games.

Speaking about her ambitions at Arsenal, who also reached the final of last season's delayed FA Cup last month, McCabe told Sky Sports. "Playing for Arsenal it is all about trophies. That is why you come to a club like this." 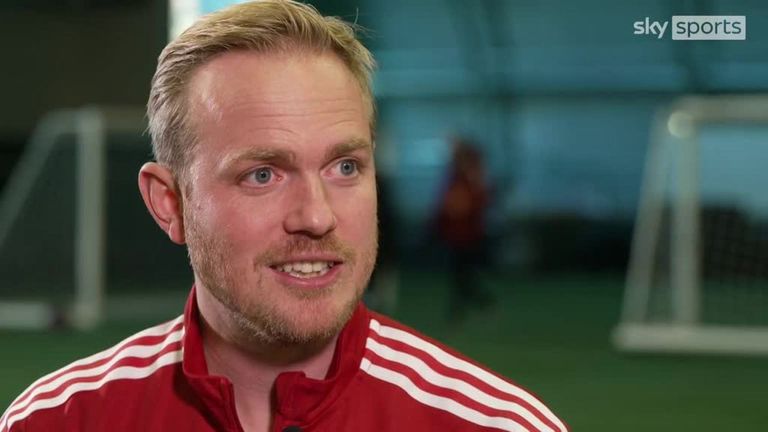 Arsenal, the only club to hold a perfect winning record in the WSL this season, sit top of the table after their opening five games under Swede Eidevall, who replaced Joe Montemurro in the summer.

Eidevall also won the September award as he completed another double for the club alongside England forward Beth Mead. 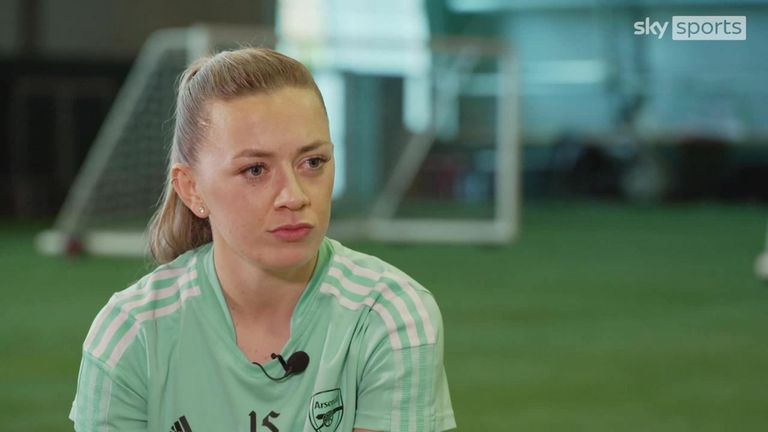 "I don't put that much emphasis on the trophy itself but let's be honest and realistic and say if we can manage to win this trophy every month then we will probably do really well in the league as well so it goes hand in hand," he said.