Arsenal have signed defender Calum Chambers from Southampton for a fee believed to be in the region of £16million.

The 19-year-old, who completed a medical ahead of his move to the Emirates, becomes manager Arsene Wenger’s fourth signing of the summer.

Wenger has already boosted his squad with aquisition of Alexis Sanchez, Mathieu Debuchy and David Ospina, but Chambers will provide defensive cover following the departure of Bacary Sagna who joined Manchester City. 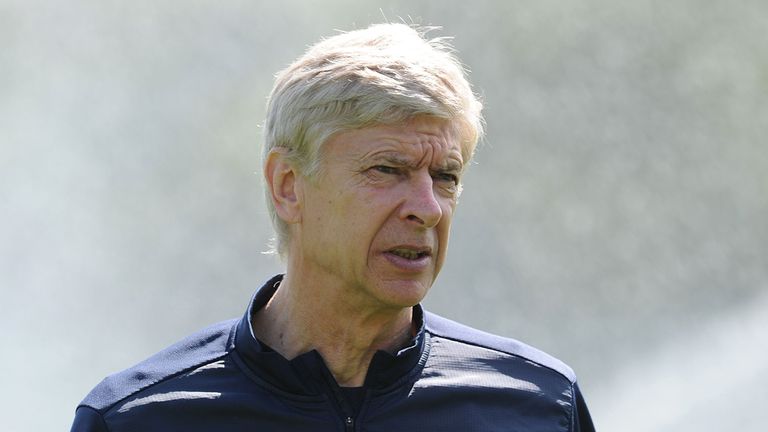 The way he (Chambers) adapted to the Premier League last season with Southampton at a young age shows he has tremendous quality.

"We are very pleased that Calum has agreed to join us," Wenger told the club's official website. "The way he adapted to the Premier League last season with Southampton at a young age shows he has tremendous quality.

"He has a lot of the attributes that we look for in a young player and I am sure he will do well with us.”

Chambers said: "I am so happy to be signing for Arsenal. They are a team I have much admired for their playing style, and a team who have been one of the top sides in Europe for many years.

"I'm looking forward to joining up with my new team-mates today and beginning preparation for the season ahead.

"I would like to take this opportunity to say thank you to everyone at Southampton FC for everything they have done for me and for making this move possible." 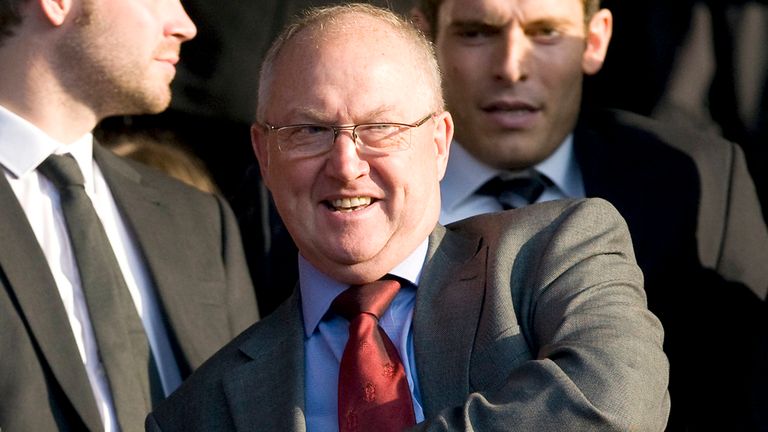 Calum made it clear to us that he did not see his future at Southampton.

Les Reed, Southampton's executive director, said: “We are naturally disappointed whenever any of our Academy graduates leave the club, and that is very much the case with Calum’s departure.

“Calum made it clear to us that he did not see his future at Southampton.

"As such, it was crucial that we were able to negotiate a substantial fee that also reflects the work our staff have put into Calum’s development since he joined the club at the age of eight."

Chambers is expected to make his first Arsenal appearance at the Emirates Cup 2014, over the weekend of August 2 and 3.