Marcel Brands is in charge of Everton's entire football strategy from Academy to first team and is expected to sign a three-year extension to his current contract which ends in May; Everton boss Carlo Ancelotti says he has a "good relationship" with Brands

Everton director of football Marcel Brands is close to signing a contract extension at Goodison Park.

Brands, who joined the club in 2018 from PSV Eindhoven - and is in charge of Everton's entire football strategy from Academy to first team - is expected to sign a three-year extension to his current contract which ends in May.

Carlo Ancelotti has said that he expects Brands, who moved to a boardroom-based role in 2019, to stay and that he has a good relationship with the 58-year-old.

"For what I know there is work in progress, I think that no doubt, he is going to stay and sign a new contact," Ancelotti said.

"Yeah, we are working well, we have a good relationship with him and I will be really pleased he if can sign a new contract, but from what I know there is work in progress.

"It will be good for him to stay and to work and to try to improve the squad and the team. We all have the same idea, the board has the same idea and soon I think he is going to sign a new contract." 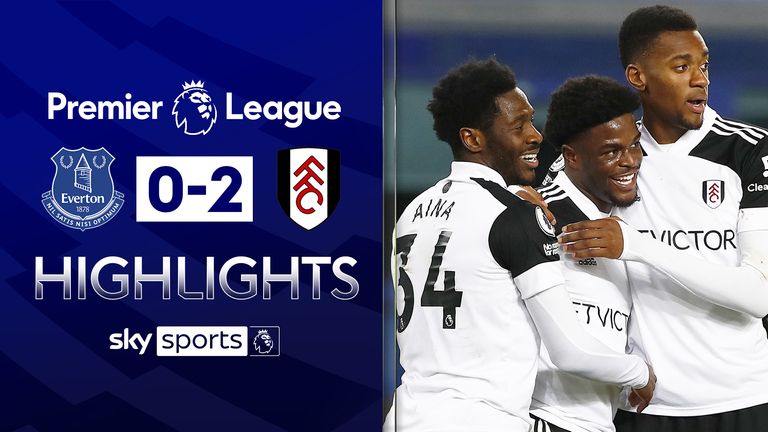 FREE TO WATCH: Highlights from Fulham's win against Everton

Everton chief executive Denise Barrett-Baxendale, speaking about Brands' role in January 2019, said: "We were thrilled to appoint Marcel and he is now responsible and accountable for delivering the long-term, holistic, football strategy and principles from Academy through to first-team.

"It fills me with great pride to announce Marcel's appointment to the Everton board. This appointment further cements the importance and permanence of the position of Director of Football within our structure." 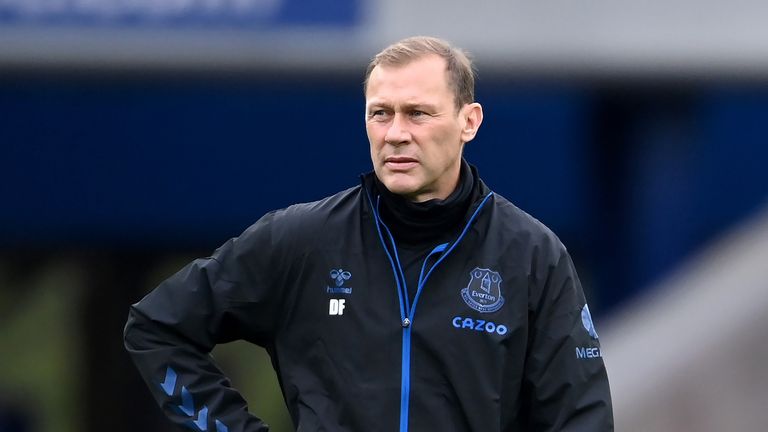 That decade could see the club leave their Goodison Park home for a new stadium at Bramley-Moore Dock.

Barrett-Baxendale added: "Ultimately, this means challenging for domestic titles and trophies, not only to win cups but to win Premier League titles too.

"It means competing regularly in the Champions League, and it means doing this in a world-class, world-renowned football stadium.

"This is an extremely challenging goal. I want to emphasise it will take time, commitment and an incredible amount of hard work.

"It is very much a long-term goal for our club but it is vital we are ambitious and that we deliver performance on and off the pitch that drives our club forward to achieve our ambitions."