Everton manager Roberto Martinez has credited midfielder Ross Barkley for maturing as a player despite a difficult season.

The Toffees have endured an indifferent Premier League campaign, currently lying 13th in the table having finished fifth last season.

Barkley, 21, missed the start of the season with a knee injury and at times has struggled for form at club level - but his attacking flair appeared to spark England's second-half revival in Tuesday's 1-1 draw with Italy in Turin.

Praise from England manager Roy Hodgson followed and Martinez is equally pleased with the youngster, who he feels is the victim of high expectations at too early a stage in his career. 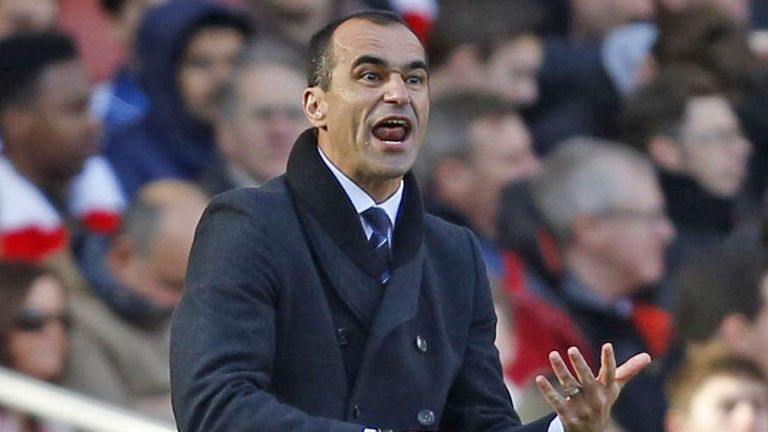 Although he's a young man, I think Ross is already used to dealing with extremes. When he plays well, he's the best football England could have and when he has a bad game, it's the end of the world.

The Spaniard said: "Although he's a young man, I think Ross is already used to dealing with extremes. When he plays well, he's the best footballer England could have and when he has a bad game, it's the end of the world.

"I think what is true that Ross Barkley has achieved an incredible level of maturity this season. He's had to go through a period of difficulty the same way we have as a team.

"We are well-balanced around Ross. We know who he is and how good he is through good moments, through bad moments and we don't get carried away when the extreme surroundings affect comments about his performances.

"We are very much level-headed in that respect. We know how important he is for us and for the future of Everton.

"What I enjoy from Ross is he enjoys the responsibility and enjoys taking control of the big moments in games and he has an incredible technical ability which, with the physicality he has... you don't see many players in world football have those abilities.

"We are really enjoying seeing Ross growing. I think he's learned a lot. It didn't surprise me that he had a very good impact when he came on - he's a player who is ready to do that. I think he's going to benefit from this difficult season in the future."

Tony Cottee told The Morning View that Barkley's attacking instincts are crucial to England's future, saying: "I get really excited watching Ross Barkley. He came on the other night for England and made things happen. It was like watching the Paul Gascoigne of old.

"I think Roberto is the best manager for Ross Barkley because he'll promote him while holding him back. A couple of times he tries things and the fans get frustrated. You can't just keep him in the team - you have to take the youngsters out. 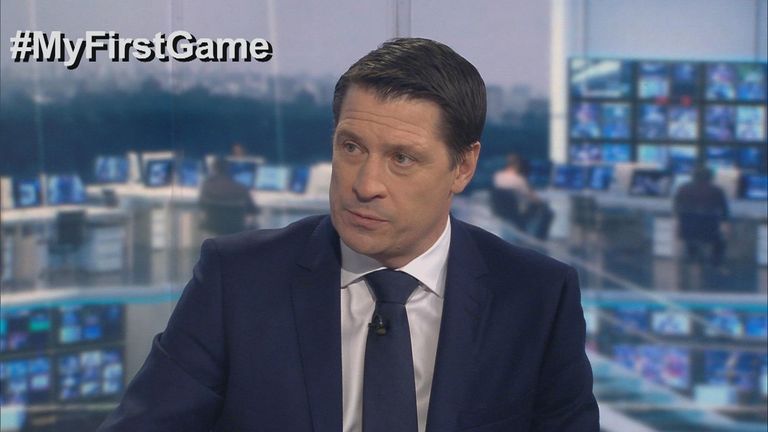 Ross came on the other night for England and made things happen. It was like watching the Paul Gascoigne of old.

"He could be anything, Ross Barkley. He could stay at Everton a little bit longer and continue his education because Martinez will look after him. He's a wonderful, wonderful talent."

Martinez: Barkley could be England's best