Kenny Jackett hopes to strengthen Portsmouth's squad during the January transfer window as they continue their promotion push.

Pompey head into 2019 on top of Sky Bet League One, three points ahead of second-place Luton and seven clear of Sunderland in third.

And manager Jackett is on the lookout for reinforcements to keep them on track for a return to the Championship.

"We hope we can enhance the squad and bring players in that will help us," he told Sky Sports News.

"We're not disappointed at all with the players that we have, but there will be one or two issues inside where people will want to go and we'll need to replace.

"With any window we'll target it to try and come out stronger than we went in." 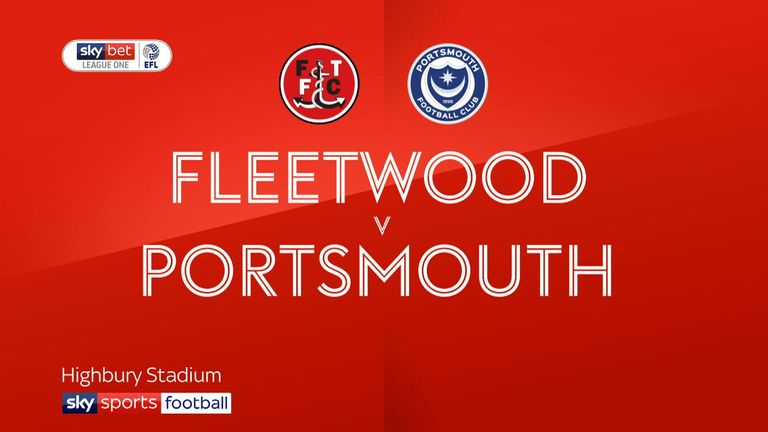 Nine years ago Portsmouth played Chelsea, Liverpool, West Ham and Arsenal over the Christmas period but by 2013 they found themselves in the fourth tier of English football after three relegations and twice entering administration.

Now the club is working their way back up the leagues and Jackett says patience is key as they build a more solid foundation.

"The club has had fantastic highs and unbelievable lows as well, all within recent seasons," he said.

"We will definitely try to aim for those heights but realise we have to do it in a steadier, much more manageable way."

Portsmouth face relegation-threatened AFC Wimbledon on New Year's Day. The Dons have won two of their last three games to move off the bottom of League One, with Wally Downes making an immediate impact since taking over as manager.

"It's no surprise, he's a very experienced man," said Jackett. "Along with [assistant manager] Glyn Hodges I'm sure they'll prove to be excellent appointments.

"They know what the club is all about. Their task is to get the club out of the relegation zone, which I'm sure they're fully capable of."