Heung-Min Son says he wanted to leave Tottenham following a difficult first season, but was convinced to stay by Mauricio Pochettino.

The South Korean was named the Premier League Player of the Year at the 2019 London Football Awards after scoring 11 goals in only 17 league starts this season.

The 26-year-old, who also helped his country to win gold at the 2018 Asian Games, has been a key part of a Spurs side that are close to reaching the Champions League quarter-finals.

Son revealed he almost left the club in 2016 after failing to make an instant impact following his transfer from Bayer Leverkusen.

"I came close to leaving," he told Standard Sport. "I went to the gaffer's office and told him I didn't feel comfortable and wanted to leave for Germany." 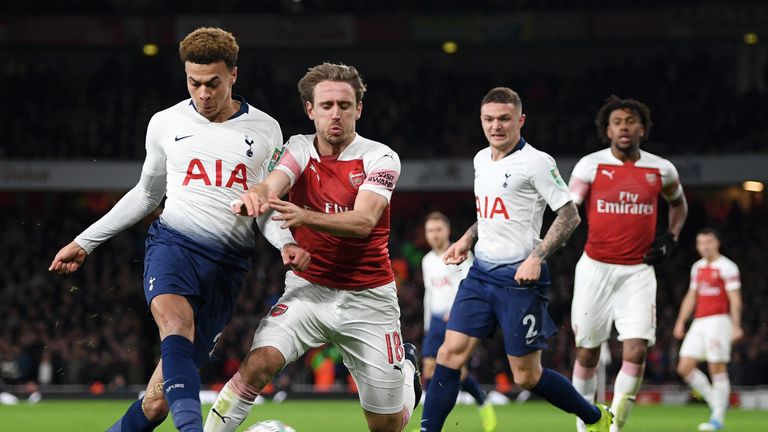 Son says the biggest reason for his change of heart was gaining the trust of Pochettino.

"The gaffer trusted me and I am so grateful," Son added.

"He made my dream come true. I am more than grateful [to him] - it is difficult to say. I have worked four years with the gaffer. It is just amazing."

You can hear more from Mauricio Pochettino, as well as Heung-min Son, on Soccer Saturday. The pair were speaking at the London Football Awards, which are held to raise funds for the Willow Foundation - a charity that provides special day experiences for seriously ill 16-40 year olds.