The investigation began after a member of the Spurs squad was racially abused on Twitter following their 3-1 home defeat to Manchester United on April 11; four others were interviewed under caution as part of the Metropolitan Police's nationwide action which culminated on Thursday evening 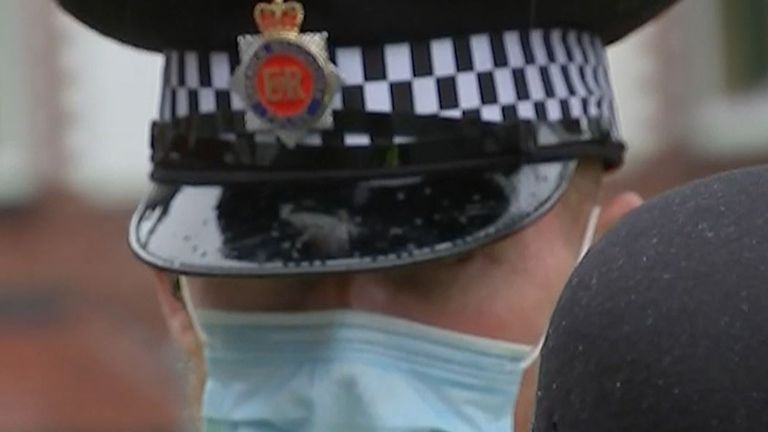 The Metropolitan Police have arrested eight men following an investigation into a torrent of online racist abuse aimed at an unnamed Tottenham player.

Four others were interviewed under caution as part of the Met Police's nationwide action on suspicion of using words or behaviour, or displaying written material with intent to stir up racial hatred.

The investigation began after a member of the Spurs squad was racially abused on Twitter following their 3-1 home defeat to Manchester United on April 11.

United's online reporting tool detected the abuse before it was flagged to the police in Manchester.

Detective Sergeant Matt Simpson from the Met's public order crime team said: "This action makes it abundantly clear that police will not stand for racist thuggery, even if it is committed online.

"The posts, all of which were on Twitter, were vulgar and were utterly unacceptable. There is no safe haven for this type of abusive behaviour, and we are committed to taking decisive action to root it out.

"With a busy summer of football approaching we are committed to driving out this type of racist behaviour - it has no place in football.

"I am delighted with the support we have received from our policing colleagues nationally and from Manchester United and Tottenham. Without them, it would be difficult to identify these users and take action." 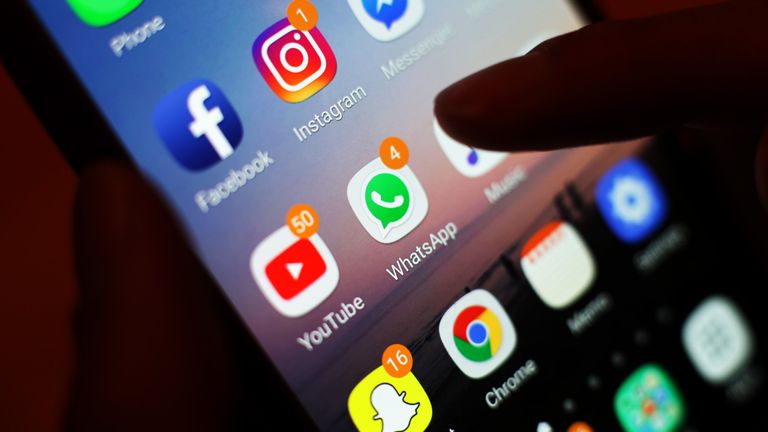 Kick It Out CEO Tony Burnett said the arrests send "a powerful message that online abuse is unacceptable and those found guilty will face real-life consequences".

"Social media has become a vehicle for inappropriate behaviour on a societal level and certain people think it's okay to send abusive messages," he added.

"We have to make sure we create an environment where online abuse is punished and that the perpetrators are identified as much as possible. These arrests demonstrate the police's commitment to tackling online abuse and we hope this sends a message to others so they think twice before posting discriminatory abuse.

"It's also important that we remain focused on the welfare of those who play, watch and work in football, and receive abuse, and we will continue to offer our support to those who need it."