"We can confirm that Crystal Palace manager Patrick Vieira is self-isolating after returning a positive test for Covid-19, and will be absent from the touchline for today’s match against Spurs. Assistant manager Osian Roberts will deputise for Vieira for today’s match."

Palace tweeted: "We can confirm that Crystal Palace manager Patrick Vieira is self-isolating after returning a positive test for Covid-19, and will be absent from the touchline for today's [Sunday] match against Spurs. 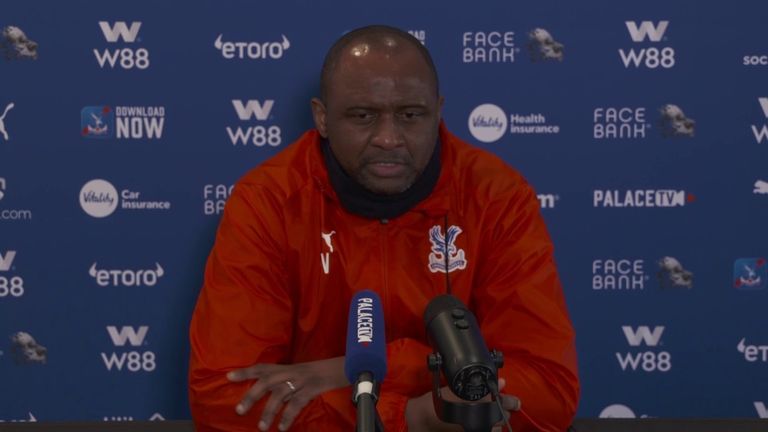 The Boxing Day clash at Tottenham Hotspur Stadium goes ahead after Crystal Palace failed in their attempts to get the game called off.

Palace are understood to have been in discussions with the Premier League on Christmas Day about postponing the match after a number of positive coronavirus tests.

However, the Premier League was not satisfied with the late request.

Vieira revealed on Christmas Eve that there were a "couple of cases" within the Palace camp but the increase over the following 48 hours was not deemed enough to see the game cancelled.

The Premier League announced last week that a game will be played if a team has 13 fit outfield players and a goalkeeper.

Both clubs announced the game would go ahead in its scheduled 3pm slot shortly before midday on Boxing Day.

Former Arsenal captain Vieira, preparing for a return to north London, said on Friday: "We hope we are going to be OK but when you are looking at the number of cases around (the country), we start to be worried.

"We had a couple of cases in our football club in the last couple of days. We try our best to prevent and avoid a situation but it is worrying because we don't know how the next couple of days will go."

The festive calendar has been decimated by the virus, with Premier League games between Liverpool-Leeds, Wolves-Watford and Burnley-Everton already postponed while just 10 games across the Football League survived. 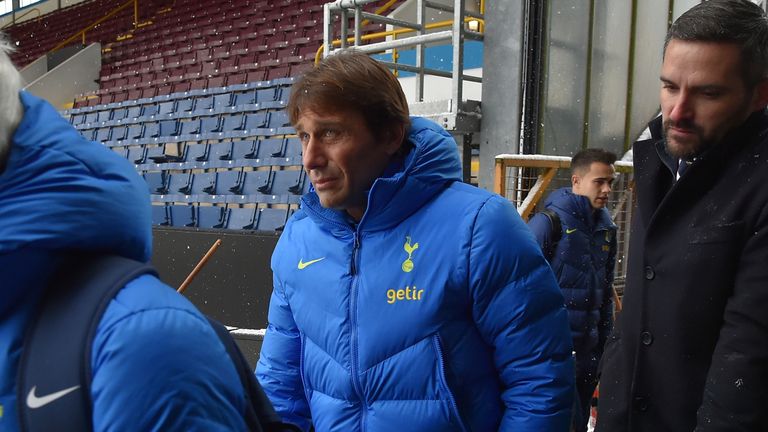