Aston Villa have announced the signing of Anwar El Ghazi on a four-year deal for an undisclosed fee.

Villa head coach Dean Smith, said: "Anwar proved to everybody at Wembley how good a player he can be for Aston Villa. 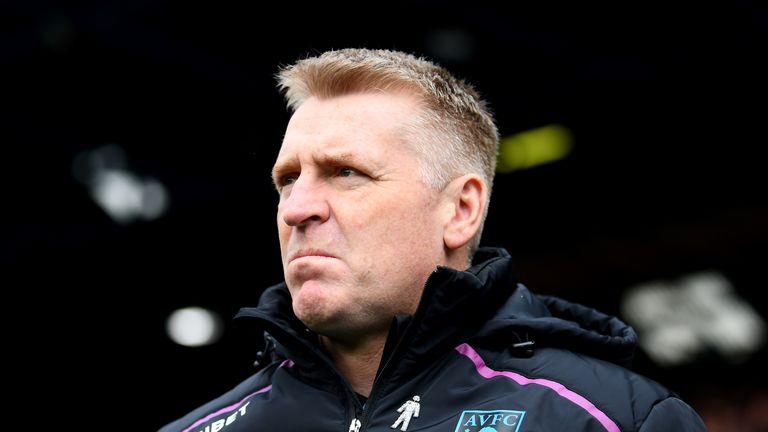 "He's ready for the step up to the Premier League and he's a young player who has an awful lot of potential."

"He's ready for the step up to the Premier League and he's a young player who has an awful lot of potential. It's now my job and the job of the coaching staff and Anwar himself to fulfil the potential that he undoubtedly has.

"He'll be a great addition to the squad for next season."

El Ghazi, who has two caps for the Netherlands, came through the youth ranks at Ajax before joining Lille in January, 2017. He scored six goals in 44 appearances for the Ligue 1 side before being loaned to Villa.

The 24-year-old is Villa's second signing of the summer as Smith looks to equip his squad for the step up in class from the Championship to the Premier League.

Villa have already signed winger Jota from Birmingham for an undisclosed fee, with Gary Gardner sealing a permanent move in the opposite direction.