Newcastle takeover will be welcomed by all of team's supporters, says Graeme Souness

Graeme Souness: "Ashley was seen as a saviour, but as wealthy as he is, the Premier League is a very expensive place to operate in today if you're looking to spend your own money" 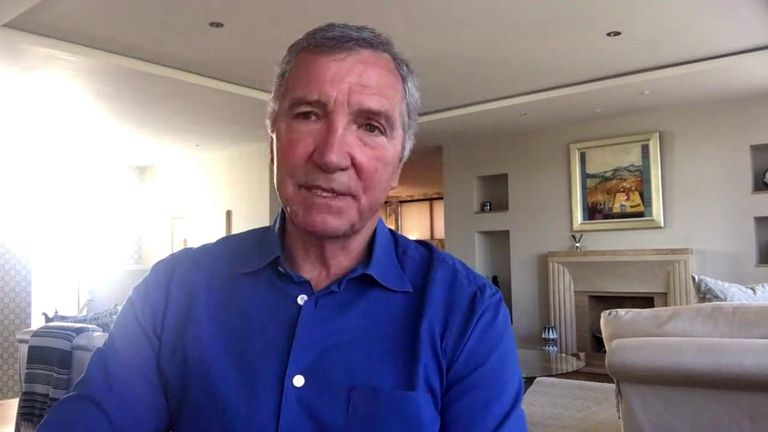 Graeme Souness believes owner Mike Ashley has "wanted out" of Newcastle for some time and claims his departure will be welcomed by every supporter of the Premier League club.

​​​​​Sky Sports reported on Tuesday PCP Capital Partners are in advanced talks with Ashley to end his 13-year tenure as owner of Newcastle, according to sources directly involved in the takeover.

Souness, who managed Newcastle between September 2004 and February 2006, told The Football Show: "It will be welcomed by every Newcastle supporter.

It will be welcomed by every Newcastle supporter and I think even Ashley wants out. He's made it plain that if someone comes up with the right price, he'd be out of there

"Generally with these things, if they're serious you don't hear about them but this has dragged on for an enormous amount of time.

"Ashley was seen as a saviour going in there - an extremely wealthy man, but as wealthy as he is, the Premier League is a very expensive place to operate in today if you're looking to spend your own money.

"He quickly realised that, so he's been looking for someone to come in with fresh investment to take Newcastle back to where they think they should be, which is the top end of the league and maybe getting back into the Champions League.

"It will be welcomed by every Newcastle supporter and I think even Ashley wants out. He's made it plain that if someone comes up with the right price, he'd be out of there." The timing of the news would appear curious given the current coronavirus pandemic and the impact that is likely to have on transfers over the summer transfer window, but Gary Neville says the takeover has been a long time coming after witnessing St James' Park 'lose its magic' under Ashley. 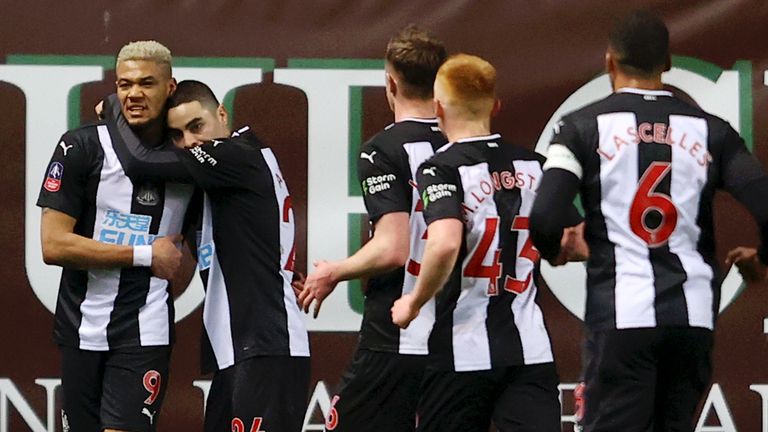 "There were moves made before this crisis happened," said Neville. "From what I've read this morning, it looks as though the price has been dropped slightly as well, and so it's obvious Mike Ashley wanted out.

"What I've said a number of times when we've been covering games at Newcastle is that it felt as if the magic had gone. There's certainly no connection between the boardroom and the fans. The players and the manager up there are always stuck in between.

"What we'd all like to see is a thriving Newcastle United in the sense that over the last 10 or 15 years, the sway of investment has seemed to move south into clubs with the emergence of the likes of Bournemouth and Brighton. There's been more investment there and less on clubs in the North East.

"If we can get a really strong Newcastle where that ground is bouncing again, then all of us will be happy because it's one of the great spectacles that I can remember from my early Premier League appearances. It was an amazing place to play football, but it's not been like that for a good few years now."

'Ashley is getting a great deal' 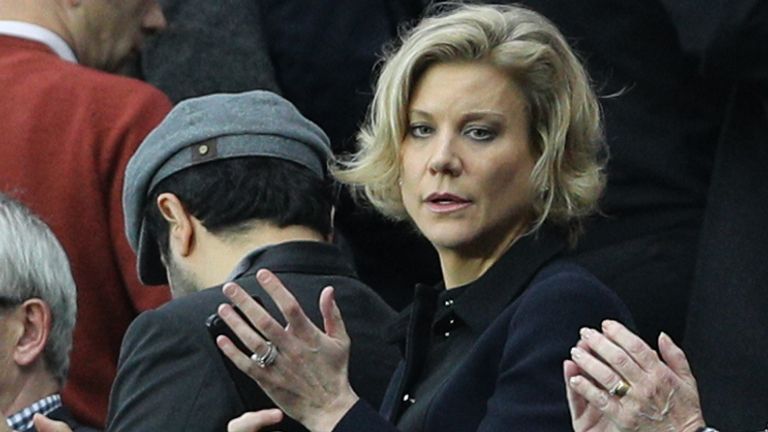 "Mike Ashley only bought the club 13 years ago for £134million, he has said he has invested this and that but there haven't been marquee signings in that time.

"We know how much money gets generated through the Premier League and TV money so, for me, he is getting a great deal.

"To get it for £300m they will be pleased, the new owners, and Mike Ashley is probably getting to a point where enough is enough. People up here will be hoping he just takes his money and goes.

"Everybody will be celebrating. A lot of fans around the country probably think it's just Newcastle fans complaining again. That's not the case, they just want the team to compete.

"Every fan from every club wants transparency, they wanted to see money being put into the club and the playing staff and that hasn't been done under Mike Ashley."