The contracts are legally binding, meaning the only aspect of the deal left to be completed is the Premier League's Owners' and Directors' Test.

Once this is finalised, the remainder of the £300m fee will be forwarded to Ashley and the deal could be completed as early as the end of the month. 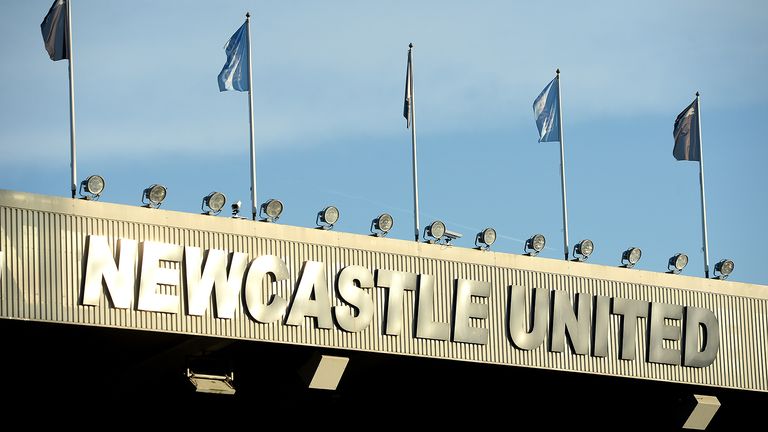 He controls the country's Public Investment Fund (PIF) - one of the world's wealthiest sovereign funds - which looks set to own 80 per cent of the club's shares.

Premier League rules allow them to consider the ability to fund the club, alongside any criminal records of those involved in a takeover.

In 2017, the league broadened its scope, allowing them to consider any crimes committed by individuals outside the UK.

However, any concerns regarding Saudi's human rights record would need intervention from the UK government to influence whether the sale could be allowed to go ahead, a move which is thought to be highly unlikely.

'Deal in its final stages' 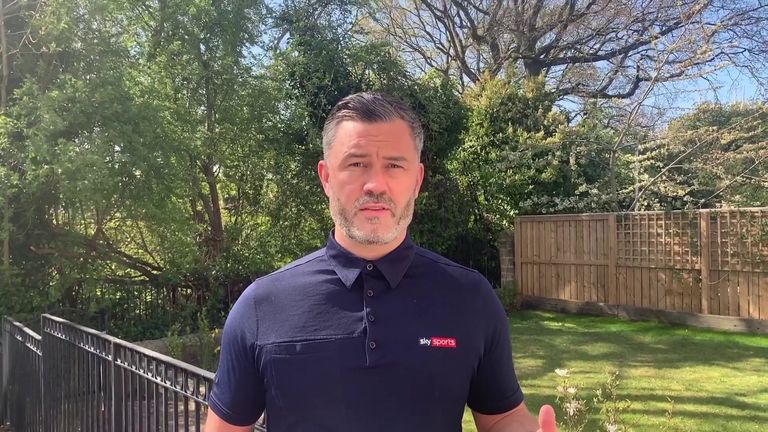 It's emerged that Amanda Staveley's Saudi-backed consortium have indeed paid a deposit to Mike Ashley for the potential takeover of Newcastle.

Ashley, who is out of the country on lockdown in America, has had that money in his account prior to the Premier League checks taking place.

All the paperwork is currently with the governing body; they're going through the checks for the Saudi-based consortium and only once that is ratified will the remainder of the £300m be paid to Ashley.

All contracts have been signed between the parties. This deal is in its final stages. We're now purely waiting for the ratification of the Premier League.

Sky Sports News has once again reached out to Mike Ashley and Newcastle for comment but we've been met with silence.

Gary Caldwell, who was a product of Newcastle's academy but never made a first-team appearance, believes the club can emulate the success Manchester City have achieved with the right structure in place.

Caldwell told Sky Sports News: "It is a football-mad city, that with the right backing, strategy and structure behind the scenes it could achieve anything it wants in terms of where it goes because of the fantastic fan base that it has.

"For years now there has been conflict between the owner, the football team and the supporters. 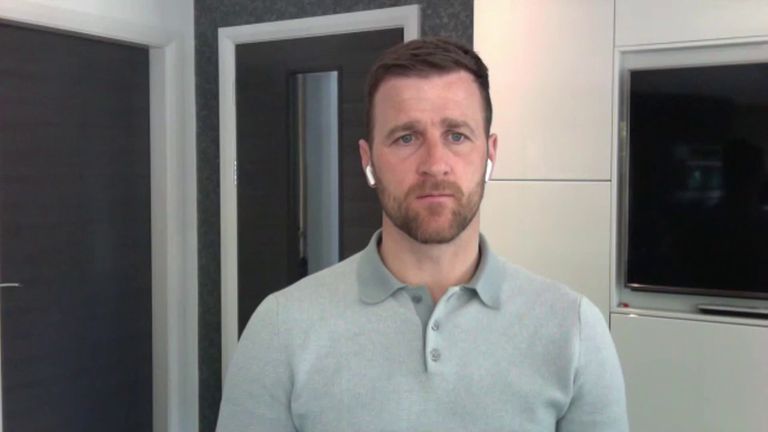 "To get some structure between the club and a relationship between the fans and the club again would be massive for the team to move forward.

"You look at what Manchester City has achieved with the financial backing, I think Newcastle could be right up there with something like that if the finances and the structure is correct."