Kevin De Bruyne says he is enjoying how competitive this season's "remarkable" Premier League title race is after Manchester City maintained the pressure on Liverpool.

The City midfielder made his first league start since Boxing Day in Sunday's 3-0 win at managerless Huddersfield, which lifted the defending champions back to within four points of Jurgen Klopp's leaders.

De Bruyne, working his way back to top form after successive knee injuries, believes Tottenham are also in the hunt and is enjoying the fact it is not a one-horse race.

"There's two teams and even Tottenham, who have so many points at this stage of the season," said De Bruyne, whose side finished 19 points clear last season and had clinched the title with five games to spare.

"It's quite remarkable because in a lot of seasons you would already be 10 or 12 points ahead, but this season it's tight and I like it.

"I like it to be competitive. In the end that's what it's all about."

"Every game is important these days," De Bruyne said. "It was good to come here, it was going to be tough because they changed manager and you know they're going to be up for it.

"But in the end it was a good job. We scored three goals and no goals against, so we did what we had to do."

De Bruyne was pivotal to City's title success last season, but has been restricted to just eight league appearances this term due to ligament injuries in his left then right knee. He returned to action in mid-December, but Guardiola has taken a cautious approach with the Belgium international.

"I'm getting better obviously," De Bruyne added. "You need the run of games where you play a lot because I'm not used to playing every three days. But I'm getting there. I'm happy with the way I'm performing. It's not the same like it was last year, but that's what you can expect.

"I've been out since the World Cup and to come back twice is mentally hard, but I'm happy to be here to play football again."

Danilo's opener at the John Smith's Stadium was City's 100th goal in all competitions this season. They have scored 22 in their last four matches without conceding. 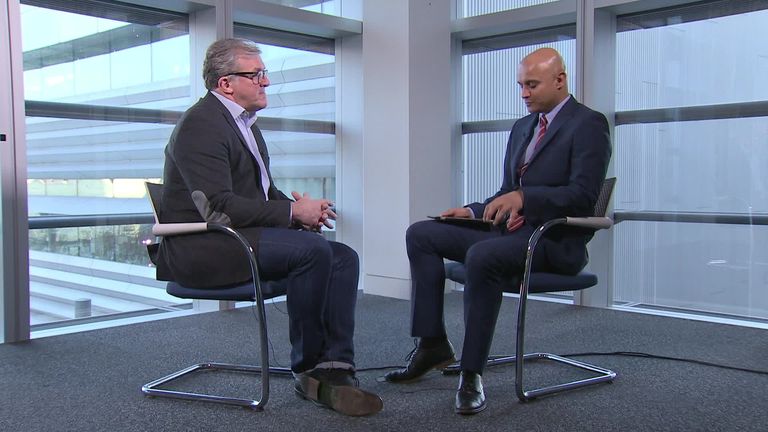 When asked if he had played in such a free-scoring side before, De Bruyne added: "No, probably not. We know what we can do on the ball, I think sometimes it's to find the balance, but we do very well.

"We just need to try and win our games. We cannot do anything about Liverpool in their games, we need to try do what we do and win as many games as possible and see what happens."