The new Manchester City Football Academy has been officially opened by former manager and captain Tony Book, club chairman Khaldoon Al Mubarak and the Chancellor of the Exchequer, George Osborne.

City’s new academy is located at the centre of a £200m regeneration project in Eastern Manchester, funded by the Abu Dhabi United Group (ADUG) in partnership with Manchester City Council.

The ADUG, who own Manchester City, have invested £50m in cleaning and redeveloping polluted, disused former industrial land adjacent to the Etihad Stadium in order to create the ‘Etihad Campus’. 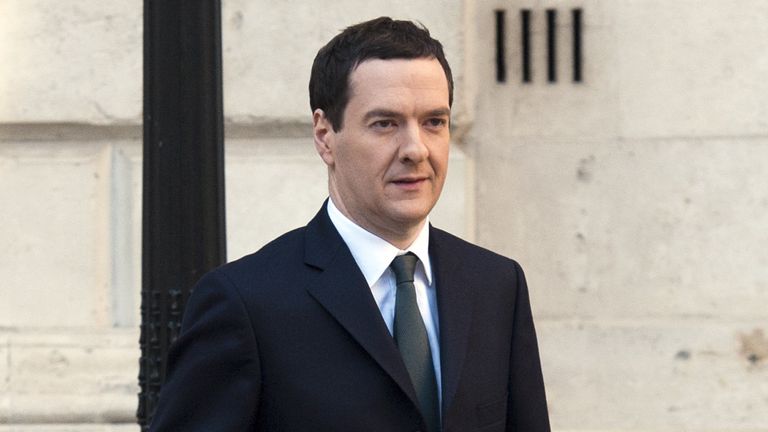 I am a strong believer in improving sporting facilities for young people, which is why I am delighted to oversee the opening of the City Training Academy.

A performance centre lies at the heart of the new complex, which also features a 7,000-capacity academy stadium and 16 football pitches which helps bring the different age groups together in one area, from juniors to the first team.

The Government’s £50m investment supports the FA Commission’s plan to develop 150 multi-sport hubs across the country that will help improve the 3G facilities stock and help with talent development, with £10m of the £50m due to go into coaching.

The FA has agreed to match-fund this deal, while further funding is expected to come from Premier League and Football League clubs, as well as contributions from local authorities.

“I am a strong believer in improving sporting facilities for young people, which is why I am delighted to oversee the opening of the City Training Academy today,” the Chancellor said in a statement.

“The partnership between Abu Dhabi United Group and Manchester City Council is a benchmark for public private partnership, driving investment into the North of England and developing projects where business and the community benefit.

“Building infrastructure that supports participation in sport is an important part of government’s responsibility to support a healthier and more active society.

“This is why, from next year, we will invest £10m every year in sports pitches and coaching to ensure that our children have the high-quality facilities they need to develop their sporting talents.”

Khaldoon Al Mubarak, the chairman of Manchester City Football Club, was also keen to stress the benefits of the new development.

“We always intended that the City Football Academy be a catalyst for the creation of talent and opportunity. Our aim is to see young footballers realise their full potential both on and off the field,” he said. 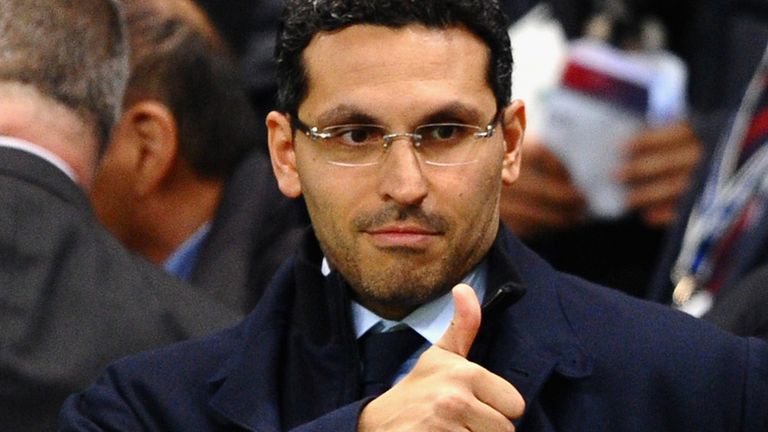 This development represents an investment in both Manchester and in football, two things which we strongly believe in.

“Today marks the end of six years of extensive research, development and construction involving many, many people. It also marks the beginning of a responsibility to deliver against the opportunities we have created for ourselves. It is not the end of the journey but rather an important staging post.

"The very first task Sheikh Mansour (City owner) and I discussed was to create an engine for the development and enhancement of talent, something that would truly differentiate the club as a leader in the world of football.

“The cornerstone for the future was a vision for youth development and sustainability. A vision to educate talented young footballers, on and off the pitch and to do so in a place supported by the best coaches and coaching programmes.

“The Chancellor’s announcement today is both fitting and gratifying. It represents an investment in both Manchester and in football, two things which we strongly believe in.”