Two former Liverpool defenders believe the club have achieved an excellent price for Raheem Sterling, although Phil Thompson and Jamie Carragher both agree that the young England winger cannot yet be described as a great player.

After months of wrangling, Sky sources understand Manchester City have agreed a fee of around £49m for the 20-year-old who made it clear early last season that he wanted to leave Anfield.

Speaking to kicca.com, Sky Sports pundit Carragher said: “Raheem is a very good young player but he has not yet hit the heights of an Owen, Rooney, Fowler or Giggs at this stage of his career.

“So there's no doubt £49m is a great deal for Liverpool. It’s a great fee and credit to the owners who have shown great strength.

“It sends a message to other clubs and current players. Surely in the future they will want to halt the exodus of Liverpool’s top players moving on.

“The price is not something Raheem can control and the debate will rage about whether he's worth it or not but the price is more to do with nationality and potential. 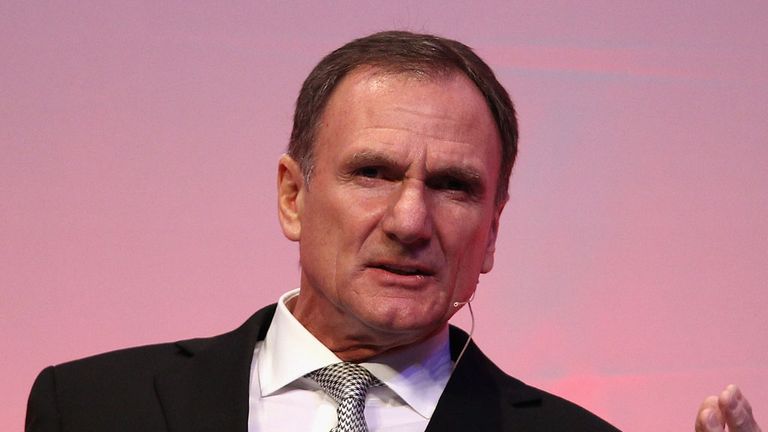 Luis Suarez is world class but Sterling is nowhere near Suarez’s capabilities.

“But if he can take City to more titles and get close to Champions League success they'll deem it worth it.”

And Thompson says the club have done well to secure this price but adds that the deal was not handled well by the player or his agent.

The former England central defender told Sky Sports News HQ: “Liverpool have handled it well. They have a good price for him.

“Manchester City started out at £25m, which was laughable, but the club have done it right. Got the right money.

“Liverpool have done most things rights with the deal but you can’t say the same thing about Raheem or his agent (Aidy Ward).

“City are paying for potential. Raheem’s had 13 or 14 assists in the three years and has scored something like 18 league goals.

“You need a little bit more than that. His finishing on the left side needs to be improved. Brendan Rodgers and his staff have done well in nurturing this young lad.

“His agent hasn’t nurtured him in the same way the club has. Just hasn’t been handled very well.

“He’s certainly a good player but he’s not a great player and that’s why you won’t find too many Liverpool fans shedding any tears for him.

“Last season wasn’t a great season for him. The one before that he did well with Suarez. But last year we were looking for a lot from him but he didn’t deliver.”

And regarding Sterling’s future, Thompson went on: “I just hope City, after seeing what has happened, make certain he follows their rules and discipline because I fear for Manchester City in the years ahead.

“I am hoping City get the best out of him. But they have got massive talent in the squad so will he play every week?”

Thompson also accepts that his beloved Reds are now struggling to hold on to their better players.

He said: “Liverpool have become a bit of a selling club now – you can’t get away from that.

“Luis Suarez is world class but Sterling is nowhere near Suarez’s capabilities but he’s still a very good player.

“But I hope we are still a big draw and it was nice to see Nathanial Clyne and James Milner sign and Milner did have options to go elsewhere but he chose Liverpool and I’m pleased with the signings.”

Aldridge - Liverpool better off without Sterling