Raheem Sterling has completed his £49million transfer from Liverpool to Manchester City.

The 20-year-old passed his City medical on Tuesday before signing a five-year contract in a deal which makes him the most expensive English footballer ever.

He will now fly out to Australia to join his new team-mates on their pre-season tour. Sterling has been handed the No 7 jersey, a number vacated because of James Milner's departure the other way to Liverpool.

City manager Manuel Pellegrini said: "Raheem Sterling is one of the best attacking players in world football, and I am very much looking forward to him joining our squad out in Australia later this week.

"He is a young player with outstanding ability, and I am sure the Manchester City fans will be very excited about seeing him in action for the team."

Confirmation of the completed transfer brings to an end a story which began when Sterling turned down the offer of a new Liverpool contract earlier this year.

At the time, the behaviour of the player and his agent Aidy Ward attracted criticism from Anfield greats including Jamie Carragher, but Liverpool boss Brendan Rodgers this week insisted Sterling leaves Liverpool on good terms. 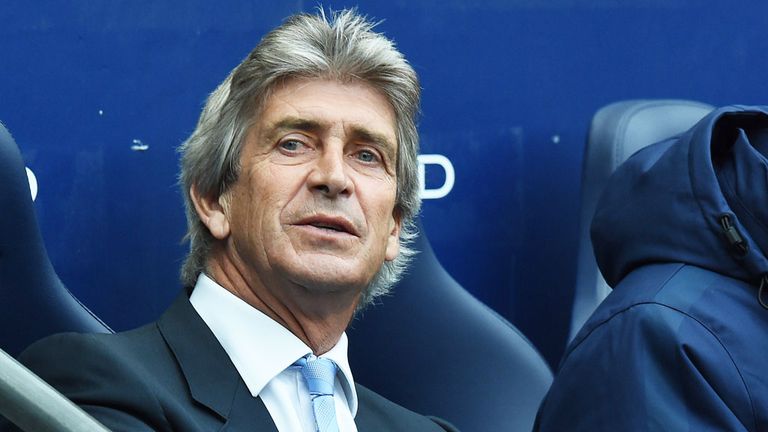 Raheem Sterling is one of the best attacking players in world football.

And Sky Sports analyst Carragher now believes Liverpool have struck a good deal for the England forward, who joined the club from QPR's academy in 2010 and has gone on to score 23 times in 129 games.

Raheem Sterling has completed his &#163;49m transfer from Liverpool to Manchester City.

Watch Manchester City play Roma on their Australia tour. The match is live on Sky Sports 1 from 10.45am on July 21.