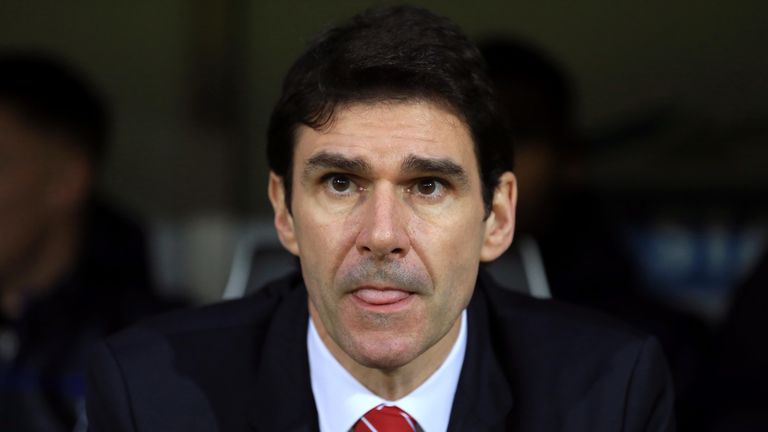 Aitor Karanka played down talk of an imminent return to Middlesbrough while Tony Pulis remains in charge, but did not rule out a future return

Aitor Karanka has said he is not thinking about a return to Middlesbrough while Tony Pulis is in charge but refused to rule out going back to the club in the future.

Karanka spent three-and-a-half years as Boro boss, where he guided the team to the Premier League and a quarter-final FA Cup place during his time on Teesside.

The Spaniard left the club by mutual consent in March 2017 with the club struggling in the relegation zone and after a year-long period with Nottingham Forest, Karanka is now looking for a new challenge.

He has been linked with a second spell at Middlesbrough but insisted he respects Pulis too much to speculate about replacing him in the Boro hotseat.

"Now it is impossible because Tony is in charge," Karanka told Sky Sports News.

"He is a manager I respect a lot because the few times I have been with him he has helped me a lot.

"It's a shame he couldn't do it (get Boro promoted) this season but in the future - especially in football - you never know. 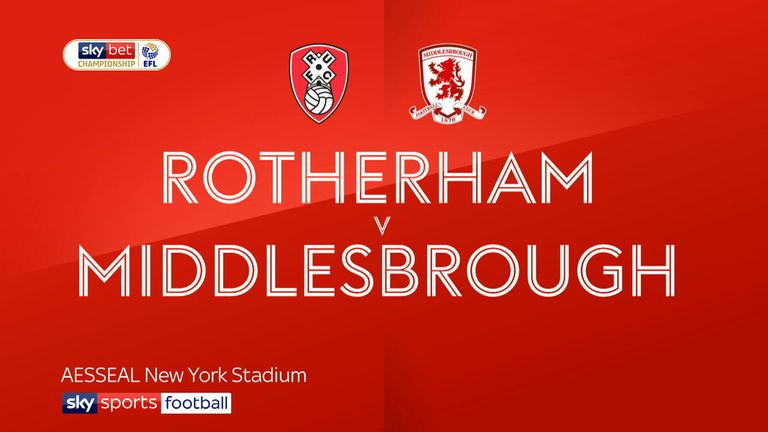 Highlights of the Sky Bet Championship between Rotherham and Middlesbrough

"The relationship I have with (Middlesbrough owner) Steve (Gibson) is amazing."

Karanka believes clubs need to be more patient and allow managers time to implement their ideas and build their own squad, with at least two years required to do that in his opinion.

"In my case, I arrived in a completely new country. New club, new league, new competition and you need time," he added.

"When you arrive you have a squad but you have to add to it with players you really want.

"With those players you are improving the quality of the team and how strong you are on the pitch."